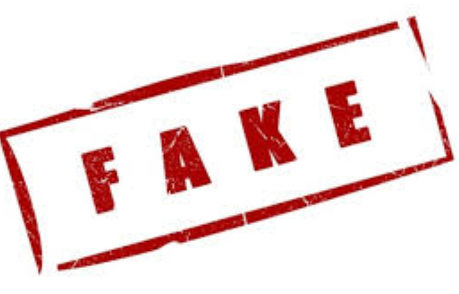 Kuwait: The Public Prosecution is questioning 250 Kuwaitis who are suspected of forging the high school certificates that they obtained abroad.

Some suspects have already been charged and referred to the court to stand trial, while others are still under investigation.

The suspects have managed to enroll at universities and have graduated with academic degrees using the fake certificates.

The list of suspects include lawyers, non-commissioned student officers, and also a doctor who is still working at a hospital in Kuwait.