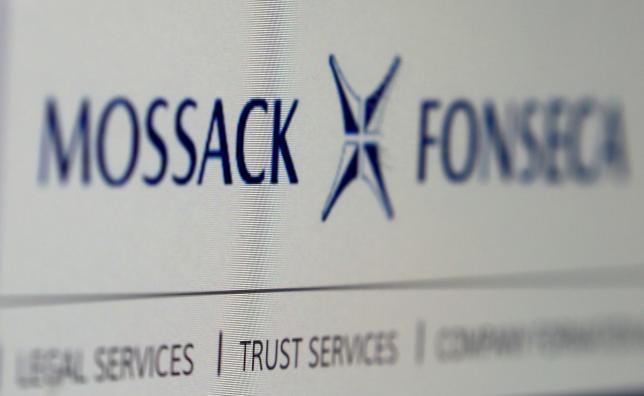 Geneva: Banking watchdogs across Europe have begun checking whether lenders have ties to a massive document leak from Panama that showed how offshore companies are used to stash clients’ wealth.

Switzerland’s financial watchdog FINMA said yesterday that banks must clamp down on money laundering, as the Geneva prosecutor opened a criminal probe.

Four decades of documents from Panamanian law firm Mossack Fonseca, which specialises in setting up offshore companies and has offices in Zurich and Geneva, showed widespread use of those instruments by global banks and triggered investigations across the world.

“Do I think we are where we should be in fighting misuse in the financial system? No,” FINMA chief executive Mark Branson said following its annual news conference.

“We think in some ways the risks in Switzerland have risen, not fallen, and that there is more that can be done. We don’t want to see large scandals involving Swiss banks.”

Switzerland is the world’s biggest international wealth management centre with around $2.5 trillion in assets and has taken on more wealth of late from emerging markets, from which it is harder to determine the origin of assets, Branson said.

Britain’s Financial Conduct Authority said it has written to 20 banks and other financial firms, giving them until April 15 to spell out any involvement they have with the “Panama Papers”.

HSBC, Britain’s biggest bank and its affiliates created more than 2,300 shell companies with Mossack Fonseca, according to the International Consortium of Investigative Journalists. HSBC has dismissed suggestions it used offshore structures to help clients cheat on their taxes.

Watchdogs in Sweden, Netherlands and Austria said earlier this week that they were looking into banks named in the papers.

The chief executive of Austria’s Hypo Landesbank Vorarlberg yesterday became one of the first top bankers to quit over reports based on the data leak, though he denies his bank violated any laws or sanctions.

The “Panama Papers” investigation has exposed financial arrangements of public figures including friends of Russian President Vladimir Putin, relatives of the prime ministers of Britain, Iceland and Pakistan, and the president of Ukraine.

Branches of Swiss lenders including UBS and Credit Suisse were mentioned in the leaked documents as being among the main banks that requested offshore companies for clients. Both banks have denied wrongdoing in connection with the practice.

Swiss financial institutions – a focal point of efforts by European governments to crack down on tax avoidance – trailed only Hong Kong in having used Mossack Fonseca, the reports have said.

Branson said FINMA would first check for signs of illegal activity before deciding whether to launch an investigation linked to the Panama Papers. There were a few indications that they may be relevant in Switzerland, Branson said.

Geneva’s prosecutor also said yesterday he had launched a criminal inquiry in connection with leaks that revealed many offshore companies set up by lawyers and institutions in the Swiss lakeside city and financial centre.