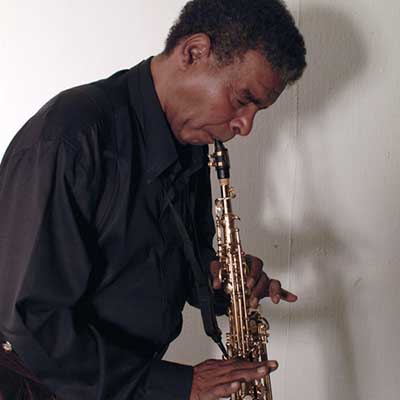 Mr Marhoon ... legend
Bahrain: A musical production inspired by works of the late legendary Bahraini composer Majeed Marhoon will be showcased over two days at the Cultural Hall, next to Bahrain National Museum. Spearheaded by Bahraini artists Hasan Hujairi and Esam Hammad, the ‘Symphonies of the Self’ is being produced under the umbrella of the Red Bull Music Academy in collaboration with the Bahrain Authority for Culture and Antiquities, as part of this year’s Spring of Culture festival .