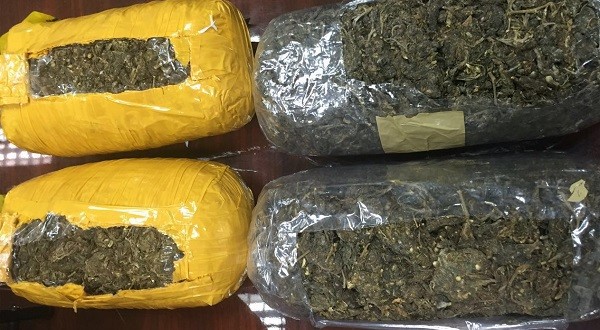 Kuwait: The customs officers at Kuwait International Airport foiled an attempt to smuggle a quantity of marijuana.

They searched an Asian expatriate on his arrival at the airport and seized the drugs which were hidden in his suitcase.

The officers who became suspicious of the trafficker, frisked him and screened his bag only to discover 4 packets of crude marijuana.

The smuggler was referred, along with the confiscated drugs, to the Public Prosecution for charges.