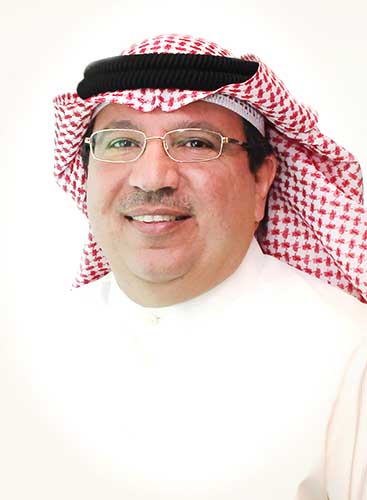 Mr Al Meer
Manama: Khaleeji Commer-cial Bank (KHCB) chief executive Khalil Al Meer has been named one of the best four performing and top CEOs in the GCC at the Top CEO red carpet awards ceremony in Dubai. Mr Al Meer was ranked fourth in GCC and the first in Bahrain among 100 CEOs according to the Trends magazine and Insead Business School after a thorough review on the performance of companies as well as financial institutions that are eligible for the awards .