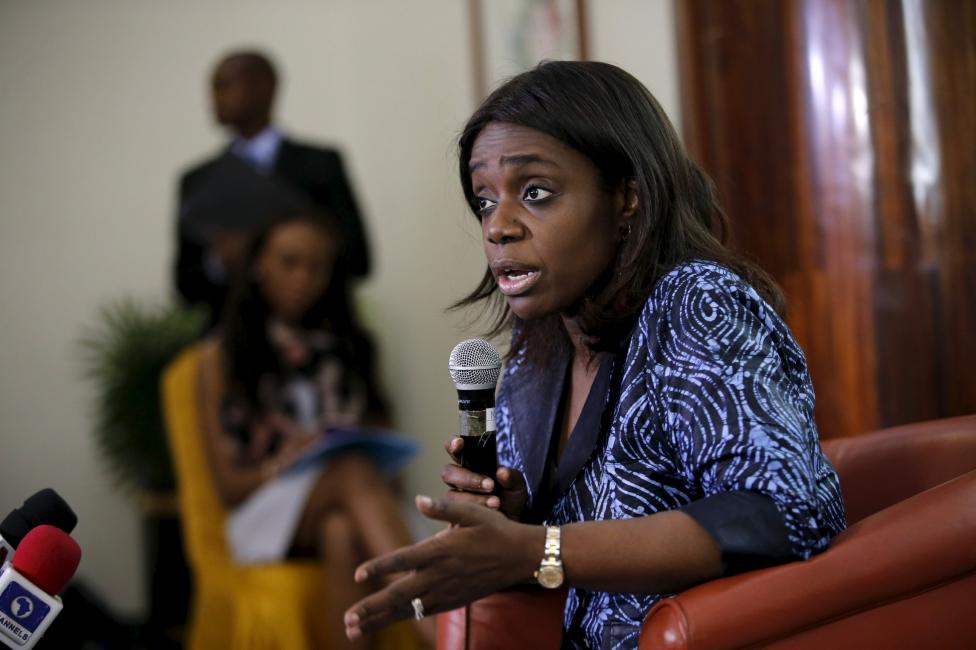 Nigeria is considering a sale of Chinese Panda bonds to help fund a record budget aimed at reviving Africa's biggest economy as it suffers a slump in global oil prices, the finance minister said on Saturday.

The OPEC member, which is Africa's No. 1 crude producer, could also dip into cash set aside for energy investment projects to help meet the 2016 budget if tax revenue misses targets, Kemi Adeosun said in an interview.

"Initially we were looking simply at the Eurobond market but then we began to explore opportunities in the renminbi market, so there is a possibility of issuing a Panda bond," she said.

China launched the market for Pandas, yuan-denominated bonds sold by overseas entities on the mainland, in 2005 but only a handful of foreign entities have raised debt there. HSBC and Bank of China Ltd did so late last year.

Adeosun declined to put a figure on the size of the possible issue, saying only, "We were looking, originally, at doing about a billion dollars on the Eurobond market so may split that between the renminbi and the Eurobond."

"We're going to see what the pricing comes out as. At the moment indicative pricing is a bit cheaper, about 1.5 lower than the Eurobond," she said.

When asked about the timing, Adeosun said, "Our objective was always to be in the market early Q3." Later, she told a news conference Nigeria may also sell Japanese Samurai bonds.

Adeosun said the government might use money set aside for funding joint-venture investment projects with private oil firms. Nigeria plans to boost tax income by 33 percent in 2016 to offset a slump in oil revenues.

"If the revenue doesn't come in we have got 1 trillion (naira) in the budget for cash calls," she said.

Cash calls are the government's obligations to joint venture projects between state oil firm NNPC and foreign and local oil firms, Nigeria has been late in payments which has undermined plans to boost oil output.

Nigeria has previously asked oil companies for loans when unable to fulfill its obligations on the cash calls.

Nigeria is expected to post budget deficits for the next two to three years, Adeosun said. In 2016, the deficit is seen at 2.2 trillion naira ($11.6 billion), slightly less than a previously stated 3 trillion naira.

President Muhammadu Buhari has not yet signed the 2016 bill into law due to wrangling with parliament.