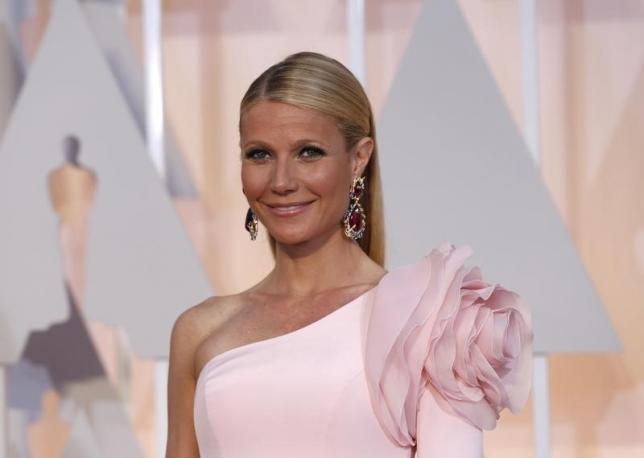 Actress Gwyneth Paltrow has admitted that she is better off being friends with her ex husband Chris Martin.

The "Shakespeare in Love" actress split from the Coldplay frontman two years ago after ten years of marriage, but the pair has been able to maintain an amicable relationship for the sake of their two children, Apple, 11, and Moses, 10, reported Ace Showbiz.

"I think we are better as friends than we were married.

We are very close and supportive of one another," Paltrow said in an interview to Marie Claire Australia.

The stars regularly spend time together and still holiday as a family, and the 43-year-old actress thinks they have managed to navigate their split as best as they possibly could.

"It hasn't always been easy for us because you have good days and bad days as you do in life with anything, but I feel lucky because Chris has been willing to push himself for the sake of the kids and help me co-create this new family. It's like we are still a family, but not a couple," she said.

"I don't want to say too much, but I will say you just never know what is going to happen, what people you are going to meet, what amazing lessons you are going to learn," she said of her relationship with the "Glee" co-creator.

While Paltrow's marriage to Martin didn't work out, she hasn't ruled out the thought of heading down the aisle for a second time at some point in her life.

"I think marriage is a really beautiful and noble institution, but it is not like I am holding a goal of getting remarried," she said.