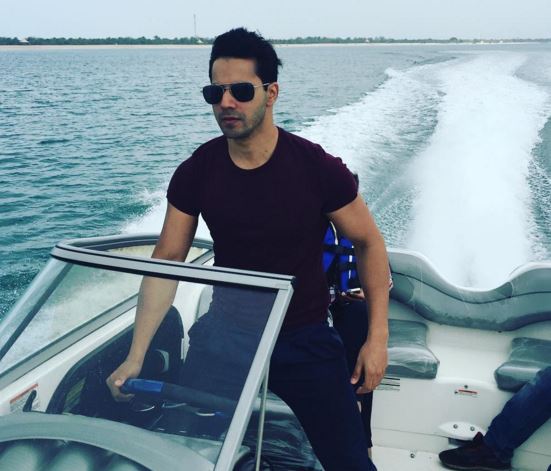 Mumbai: Bollywood actor Varun Dhawan is all set to lend his voice to Chris Evans' Captain America in the Hindi version of the much-anticipated ‘Captain America: Civil War’.

The 28-year-old ‘Badlapur’ star, who is a self-confessed fan of all Marvel movies, said it was very challenging for him to do the voice-over for the superhero film, and hopes the audience will like his effort.

"Captain America is a matured and a balanced leader. This is something that I am not. So, that made it all the more challenging for me. 'Captain America: Civil War' is bigger better and the action is huge," Varun said in a statement.

"It's a film for kids and adults and the actual moral of the film is something I loved and believed in. So, I was very happy to voice it. The film has an amazing connect with kids and that was one of the main reasons for me to do it."

The film is being distributed in India by Disney.