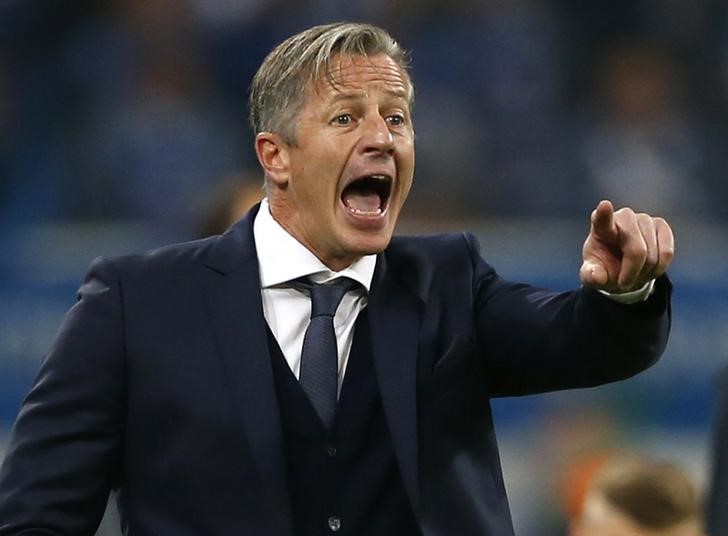 Berlin: Jens Keller, who twice led Schalke 04 to the Champions League, will take over second division club Union Berlin from next season, the club said on Monday.

Keller, who has also worked at VfB Stuttgart in the top division and coached Schalke from 2012-14, had agreed a contract until 2018.

"I have found excellent conditions at Union Berlin. The expectations of the club have been clearly stated to me and that was my wish as well," Keller said in a club statement.

Union Berlin are seventh in the second division and have no chance of promotion this season with five matches remaining.