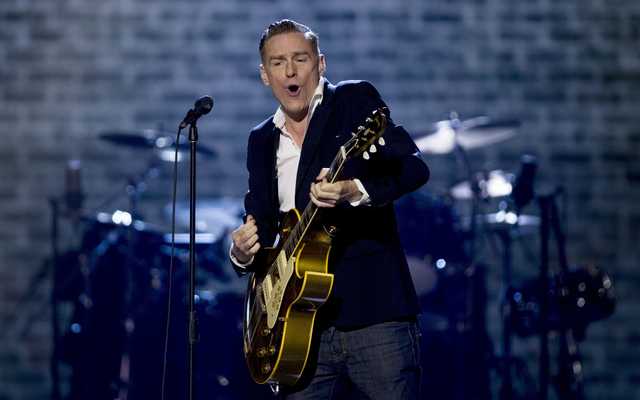 Canadian singer Bryan Adams has cancelled an upcoming show in Mississippi to protest a controversial law that opponents say discriminates against gay and transgender people, his website said Monday.

The 56-year-old rocker was scheduled to perform at the Mississippi Coast Coliseum in Biloxi on April 14.

Adams said in a statement that he "cannot in good conscience perform in a state where certain people are being denied their civil rights due to their sexual orientation."

He also joined activists in calling for the state to repeal the "extremely discriminatory" law.

The measure, signed last week by Republican Governor Phil Bryant and set to take effect July 1, allows officials and businesses to deny marriage-related services to gay people or refuse to employ them if they feel it would violate their religious beliefs.

Similar measures have popped up in other states since the US Supreme Court legalized gay marriage across the nation in June 2015.

Adams' announcement comes days after Bruce Springsteen cancelled a gig in North Carolina to protest a new law there that prohibits local governments in the southern state from acting to stop discrimination against lesbian, gay, bisexual or transgender people in public facilities and restrooms.

Springsteen had been due to perform in Greensboro, North Carolina this past Sunday as part of a sold-out arena tour revisiting his classic 1980 album "The River."

He said cancelling the show was "the strongest means I have for raising my voice in opposition to those who continue to push us backwards instead of forwards."

Major corporations with operations in Mississippi and North Carolina have urged state leaders to overturn the laws, saying they impact recruitment and diminish the ability to draw tourism and new business.