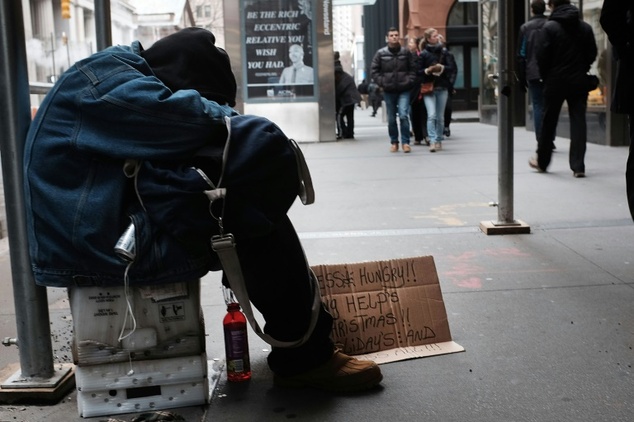 The richest Americans tend to outlive the poorest by almost 15 years, and that gap has grown since 2001, said a major study of income and life expectancy this week.

The findings, published Sunday in the Journal of the American Medical Association, were based on more than one billion tax records from 1999 to 2014, as well as government mortality statistics.

The gap in life expectancy between the richest one per cent and the poorest one pc was 14.6 years for men and 10.1 years for women, said the study led by Raj Chetty, an economics researcher at Stanford University.

"For example, men in the bottom one percent of the income distribution at the age of 40 years in the US have life expectancies similar to the mean life expectancy for 40-year-old men in Sudan and Pakistan."

The inequality in life expectancy also increased over time.

"There was a larger increase in life expectancy for higher income groups during the 2000s," said the study.

The rich tended to live even longer – by more than two years for men and almost three years for women between 2001 and 2014.

"Life expectancy did not change for individuals in the bottom five percent of the income distribution," it said.

Where people lived also made a difference.

The shortest life expectancies in the lowest income groups were seen in Nevada, Indiana and Oklahoma – 77.9 years – while the longest-lived among the poorest Americans were in New York, California and Vermont – 80.6 years.

The average life expectancy in the US is 78.8 – 81 for women and 76 for men, according to the US Centres for Disease Control and Prevention.