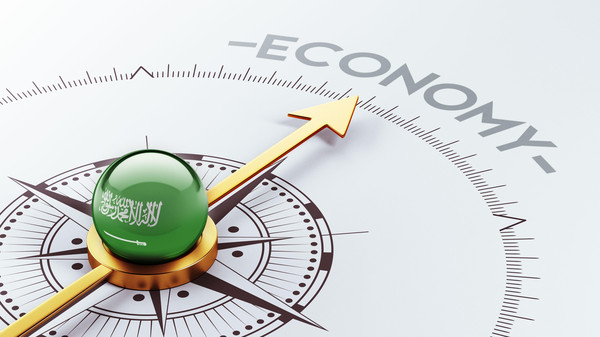 Riyadh: Saudi Arabia's plan of introducing a system for its millions of expatriates, similar to the green card system in the US, is likely to help cut down foreign remittances by 30 per cent.

The inclination, as announced by Deputy Crown Prince Mohammad Bin Salman Al Saud in an interview with Bloomberg, would help the kingdom generate billions of dollars in revenues for the gulf kingdom.

The Deputy Crown Prince said that the emulation of the American Green Card system would be one of many steps taken to restructure subsidies and the imposition of a value-added tax and a levy on energy and sugary drinks as well as luxury items.

Nidal Ridwan, chairman of the Federation of Labour Committees in the Kingdom, told Saudi Gazette he expected the formation of an independent authority to implement the new system.

When implemented, non-Saudis will enjoy all the benefits and services being enjoyed by Saudis including medical services and banking facilities.

The new Green Card system will help the Kingdom get rid of the negative impact of illegal tasattur (cover-up) business and also get rid of the sponsorship system.

The green card system will provide an opportunity for expats having good revenue to invest in the Kingdom’s businesses and real estate sector.

This will help reduce foreign remittances to a great extent because of the presence of attractive investment windows within the kingdom.