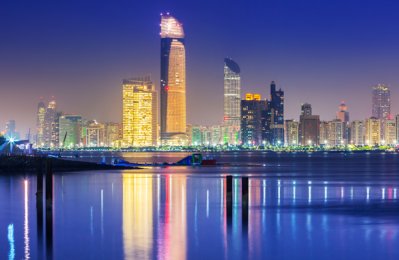 Hotel guests in Abu Dhabi will soon be charged a new fee following a new decree to impose a 4 per cent municipality tax on hotel bills and a Dh15 ($4) charge per night, according to a report.

The National, quoting a report in sister paper Al Ittihad, said that the fees will be collected by the Abu Dhabi Tourism and Culture Authority (TCA) and added to the government budget of the Department of Municipal Affairs.

The report, however, said it was not yet clear whether the new fees would be applied to all customers or just guests.

Over 4 million guests checked into Abu Dhabi’s hotels last year, staying a total of 12.24 million nights. Calculating revenue from the new fee based on those figures,The National estimates the government would raise Dh264.8 million ($72 million).