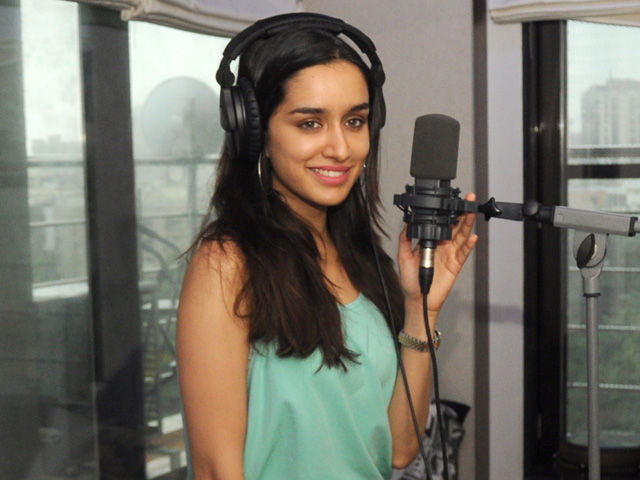 Mumbai: Shraddha Kapoor has shown her singing skills in 'Aashiqui 2', 'Haider' and 'ABCD 2', and the actress says that in her forthcoming film 'Rock On 2' she is going to playback all her songs.

The 27-year-old actress has joined the second installment of music drama 'Rock On', which features Farhan Akhtar, Arjun Rampal, Prachi Desai and Purab Kohli, who have all starred in the original film.

During a fan chat on Twitter, when Shraddha was asked if she would be singing any of the songs in 'Rock On 2', the 'Ek Villain' star said, "Yes will be singing all my songs for #RockOn2."

The film is being directed by Shujaat Saudagar.

The actress also revealed that she would like to work alongside actors Ranveer Singh and Ranbir Kapoor in future projects.

Shraddha will next be seen opposite actor Tiger Shroff in romantic action film 'Baaghi'.

"I hope people enjoy #Baaghi. We have worked really hard on it."