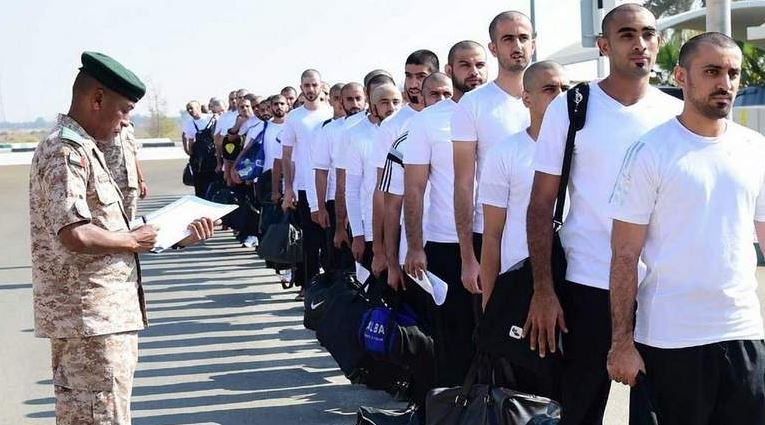 All Emiratis will have to complete their national service or they won’t be hired in government departments, private sector companies, reported Arabic newspaper, Emarat Al Youm.

The statement was issued after many Emiratis inquired about the reason they were refused jobs, according to the report.

An alternative is available for those Emiratis who do not meet the conditions for performing national service. They can do administrative, civil or technical jobs as per their capabilities and with the same duration of service, according to the report.

The UAE law is similar to that of Singapore, where all male citizens, as well as second-generation permanent residents, must undergo military service. The period of national service was extended from 9 months to a year recently, according to the report published in Khaleej Times.