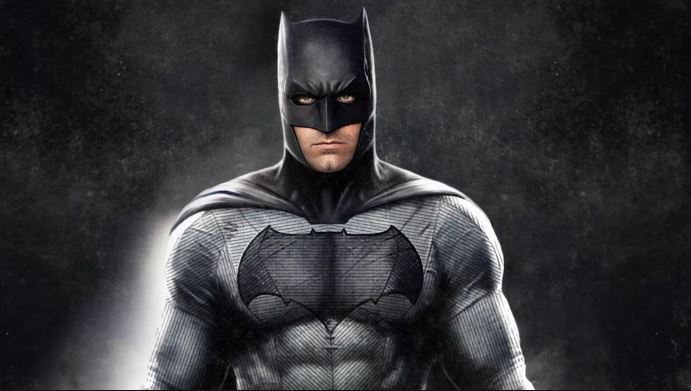 Warner Bros' chief has confirmed the studio is moving ahead with Ben Affleck's stand-alone Batman movie, which the actor will star in and direct.

Kevin Tsujihara touched upon the movie when appearing at CinemaCon, the annual gathering of cinema operators in Las Vegas, according to The Hollywood Reporter.

He touted the record-opening of 'Batman v. Superman: Dawn of Justice', which teams Batman (Affleck) and Superman (Henry Cavill) on the big screen for the first time and launches the DC cinematic universe.

"It set up a great foundation for our DC slate, which includes at least 10 movies through 2020," said Tsuijhara.

"I'm also excited to know that we will be working with Ben Affleck on a stand-alone Batman movie."

This isn't the first time the prospect of an Affleck-originated Batman movie has been raised. During San Diego Comic-Con last year, it was reported that the actor-director was developing a stand-alone Batman project with DC Entertainment chief creative officer Geoff Johns.

The stand-alone Batman movie has yet to be officially dated, although there's rampant speculation that it will take one of the two slots Warner Bros recently reserved for two untitled DC films-- October 5, 2018, and November 1, 2019. The other could go to 'Suicide Squad 2'.