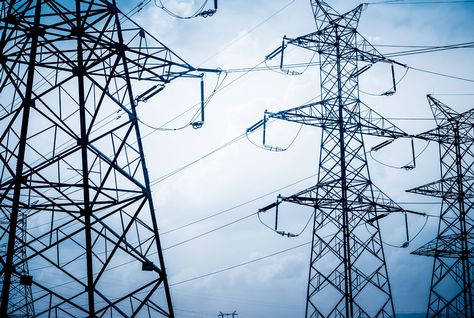 Kuwait City: Kuwait's parliament passed a bill allowing the government to raise power and water charges on foreign residents and on businesses but exempted the Gulf state's citizens.

Thirty-one MPs voted in favour while 17 members opposed it. The second and final round of voting will take place after two weeks.

MPs initially rejected the bill but later approved it after Kuwaiti citizens were exempted.

If given the final clearance, it will be the first time in 50 years that oil-rich Kuwait raise power charges.

Like other crude exporters, Kuwait's oil-dependent revenues dwindled since oil prices crashed by over 70 per cent from its mid-2014 peak.

Water prices will also be more than doubled.

Electricity and Water Minister Ahmad al-Jassar told a heated debate in parliament that the government was paying around $8.8 billion annually to subsidise power and water production.

If no action was taken, consumption would triple by 2035 and subsidies would rise to $25 billion, the minister said.

The aim of the bill was to cut consumption by over 30 percent, he said.

But most lawmakers strongly rejected the government plan to raise power charges on citizens and blamed it for what they called economic mismanagement.

"This would be the biggest crime against citizens and expatriates," Shiite MP Saleh Ashour said.

"The cause of the crisis is not the drop in oil prices alone, but also the government's failure ... Our government is incapable of managing the country," Omar said.

The government also plans to hike heavily-subsidised petrol prices, one of the cheapest in the world.

Kuwait has posted a budget deficit of $20 billion in the past fiscal year, according to provisional figures, following 16 years of windfall due to high oil prices.

The emirate is home to 1.3 million native citizens and around 3.0 million foreigners.

Kuwait has remained the only country in the Gulf not to raise power and petrol tariffs since the sharp drop in oil prices.