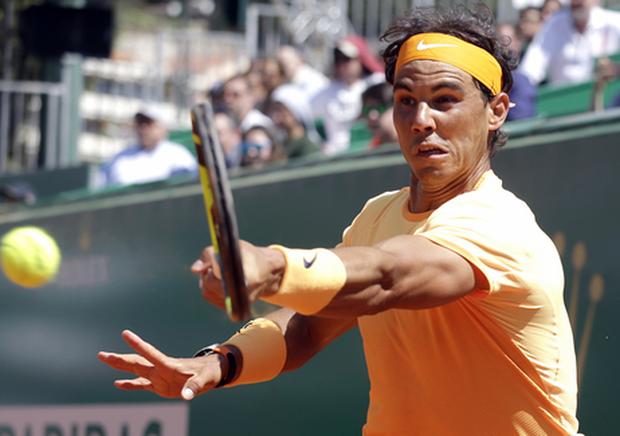 The biggest increase of 20 perc ent is for players who lose in the second, third and fourth rounds.

This year's tournament in Paris is scheduled for May 22-June 5. The defending champions are Stan Wawrinka and Serena Williams.