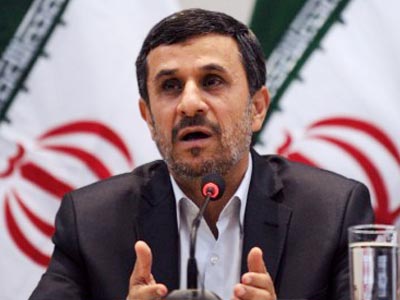 (AFP Photo)
Manama: The Panama Papers have revealed that former Iranian president Mahmoud Ahmadinejad is involved in money laundering and tax evasion, according to a report in Lebanese newspaper Janoubia. Iranian officials condemned the documents as a “Western conspiracy” against the Islamic republic instead of even questioning those named in the exposé, the report said .