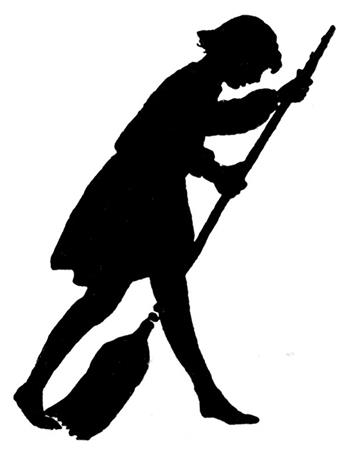 Kuwait: An Ethiopian maidservant claimed that the members of the family which is employing her are cannibals.

According to a security source, the expatriate woman alleged that she saw a human head in her employer’s house which is located in the district of Salwa in the Governorate of Hawali in Kuwait.

Based on the allegations of the maidservant, police went to the house but no one opened the door for them.

The police have launched an inquiry to investigate the case, taking into account the possibility that the maidservant may be seeking revenge or is simply mentally ill causing her to hallucinate.