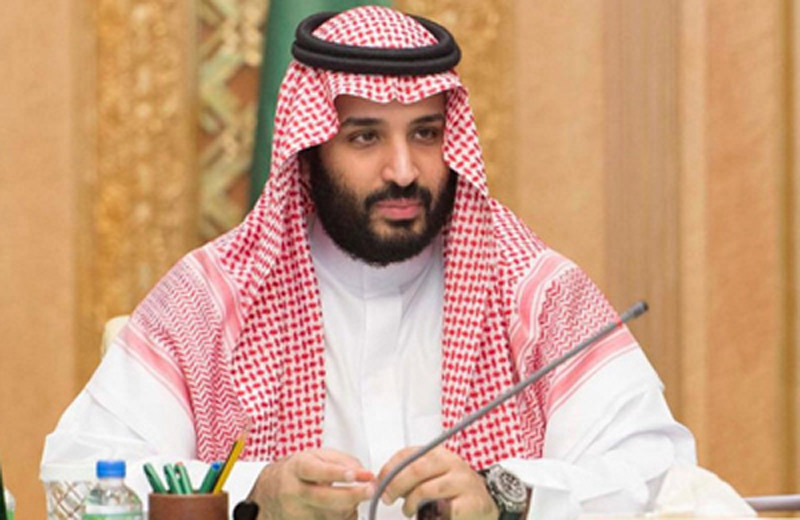 Saudi Arabia will only freeze the level of its oil production if all other major producers, including Iran, do so, Bloomberg reported on Saturday, citing Saudi deputy crown prince Mohammed bin Salman.

He told Bloomberg the world's largest crude exporter would cap its market share at about 10.3 million to 10.4 million barrels a day, if producers agree to a freeze.

He noted the kingdom had the capacity to increase output to 11.5 million barrels a day immediately and to produce as much as 12.5 million in a matter of months.

"I don't suggest that we should produce more, but we can produce more," said the prince, who is second in line to the Saudi throne.

Opec and non-Opec oil producers are set to meet on Sunday in Doha, Qatar, to discuss freezing output levels.

Producers are struggling with low oil prices and an oversupplied market.-Reuters