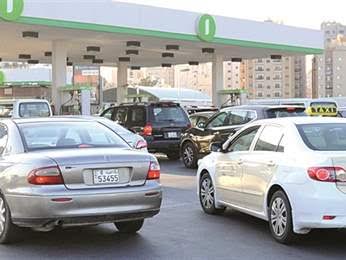 Kuwait: Authorities in Kuwait reassured the public that the domestic market will not be affected by the workers’ strike in the oil and gas sector.

High-level sources told Arabic newspaper Al-Rai that the local market will be supplied as usual with electricity, gas, cooking gas (cylinders), and oil-byproducts which include gasoline, diesel and kerosene.

They unveiled a plan to reschedule the exports until ‘the picture become clear’ regarding the oil production potential amid the strike.

The oil sector presented a media plan to announce developments of the strike starting from Sunday, April 17.