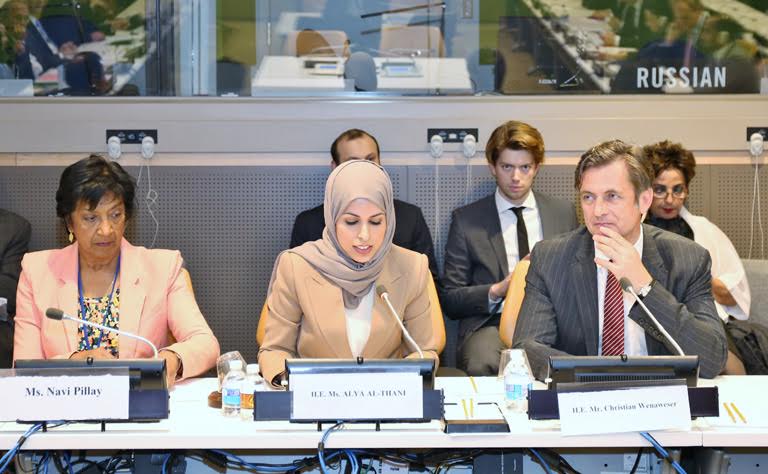 There are thousands of Syrian civilians living under siege, many of them faced hunger and death. (Image courtesy: QNA)

Doha: At the initiative of the Permanent Mission of the State of Qatar to the United Nations, a meeting was convened at the UN headquarters in New York to highlight war crimes, accountability and justice in Syria.

The State of Qatar had called for convening the meeting under the title "Syria: War Crimes and the Pursuit of Justice" in partnership with Saudi Arabia, Turkey, the United States, the United Kingdom, France, Germany, Sweden, Denmark and Liechtenstein.

There are thousands of Syrian civilians living under siege, many of them faced hunger and death.

Tens of thousands have been kidnapped or disappeared at the hands of the Syrian regime forces, many of them were women and children who were tortured to death in appalling conditions in detention centres, Shaikha Alia added.

The Ambassador stressed that peace, justice and accountability are interlinked with each other, pointing out that history has shown that permanent and comprehensive peace cannot be realised without justice.