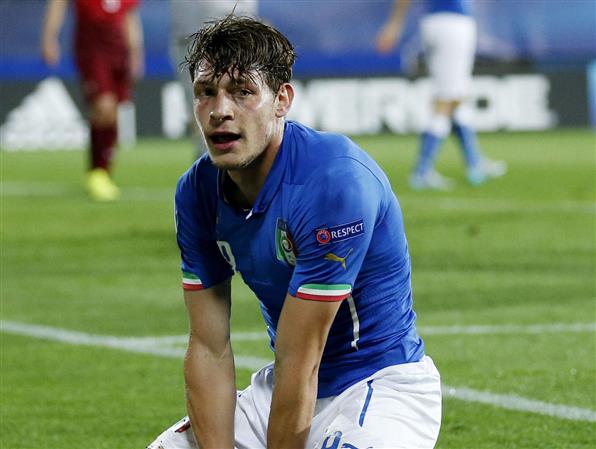 Milan: Andrea Belotti struck a last-gasp penalty as Torino made an unexpected jump up the Serie A table with a 1-0 win at Bologna on Saturday.

The match looked to be heading for a scoreless draw but when Luca Rossettini fouled Belotti in the area as he collected a pass, the referee immediately pointed to the spot.

Amid vociferous protests from the hosts, Belotti stepped up to slot his low drive inside the left post, leaving a static Antonio Mirante livid because the striker had paused momentarily in his run-up.

Mirante's protestations earned him a yellow card in the final seconds as Bologna's win drought continued. Roberto Donadoni's men are now without a victory in eight games.

Closest rivals Napoli are six points behind, although defeat away to Inter Milan in Saturday's late game could virtually end all hopes they have of ending a 26-year wait to win the Scudetto.

Napoli were given a boost on Friday when 30-goal striker Gonzalo Higuain saw a four-game ban reduced by one match, meaning he will return in time for next weekend's visit to Roma. Napoli host Bologna in midweek.