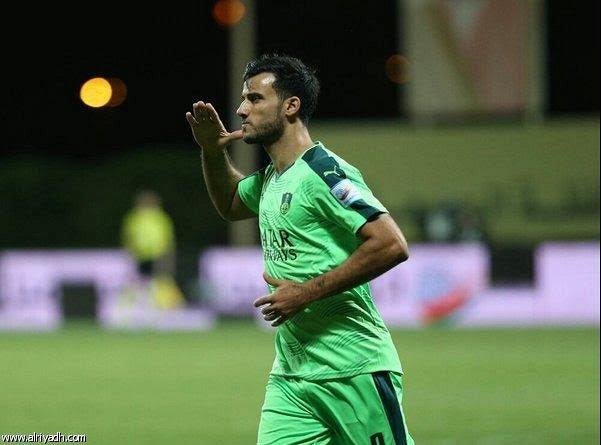 Al Ahli defeated Hajr by one goal, scored by its Syrian striker Omar Al-Suma through a penalty kick 84 minutes into the match.

With this win, Al Ahli continues to lead the championship with 54 points, confident more than ever to clinch the title, while Hajr finds itself doomed to relegation.