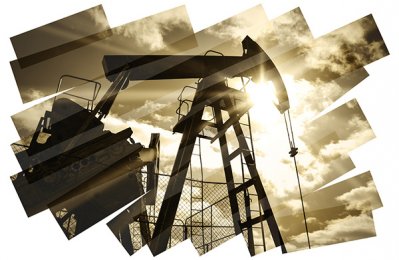 Opec and non-Opec oil producers meeting in the Qatari capital of Doha will start talks at around 1200-1230 GMT on a deal to freeze output, hours behind schedule as the initial plan has run into complications, sources said.

Talks were meant to begin early Sunday morning but were postponed due to what looked like a new spike in tensions between Saudi Arabia and Iran, sources told Reuters.

"If Iran freezes its oil production ... it cannot benefit from the lifting of sanctions."

ALL OPEC MEMBERS MUST JOIN

Meanwhile, a new draft of a deal to freeze oil output that is to be agreed later on Sunday in Doha has a line saying all Opec members should be part of the agreement, industry sources said.

The change appears to be a major obstacle for clinching a binding deal, given that Opec member Iran had decided not to send representatives to the meeting. -- Reuters