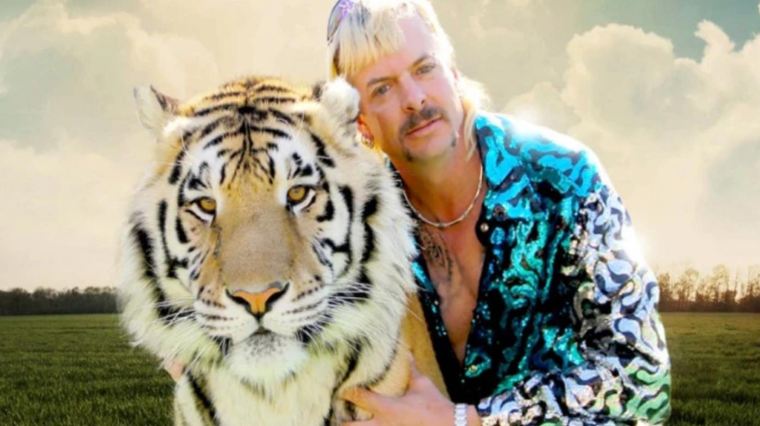 Online streaming behemoth Netflix has seen subscriber numbers surge this year, as lockdowns around the world keep people at home where they want to be entertained.

Almost 16 million people created accounts in the first three months of the year, the firm said, almost double the new sign-ups it saw in the final months of 2019.

However, despite record revenues, trouble could be brewing on the horizon. The streaming service, which is behind numerous multi-million dollar productions, said shutdowns have halted "almost all" filming around the world.

Furthermore, sharp declines in the value of many currencies has meant new subscribers outside of the US, where Netflix is based, are not worth as much to the company as they would have been before the crisis. This has hurt its international revenue growth.

Nevertheless, the home-entertainment giant's share price has climbed more than 30 per cent this year as investors bet on on its ability to benefit from people spending more time indoors. "Netflix is and will continue to be the media company least impacted by Covid-19," said eMarketer analyst Eric Haggstrom. "Their business is a near perfect fit to a population that is suddenly housebound."

Demand for streaming has been so high that Netflix last month said it would reduce the quality of its videos in Europe to ease strain on internet service providers. The company also hired an additional 2,000 customer support staff to handle the increased interest.

It expects to add another 7.5 million members in the three months to the end of June - above analyst expectations. But it warned investors that viewers and growth would decline as governments lift lockdowns around the world. "Given the uncertainty on home confinement timing this is mostly guesswork," it said.

Netflix said it expects to stick to its release schedule through June and has been acquiring other movies to keep its offering fresh. But it said future membership growth could be hurt by delays to upcoming seasons and shows.

In a statement, it said: "We’ve paused most of our productions across the world in response to government lockdowns and guidance from local public health officials.

"In Q2, there is only a modest impact on our new releases, which is primarily language dubbing. No one knows how long it will be until we can safely restart physical production in various countries, and, once we can, what international travel will be possible, and how negotiations for various resources (e.g., talent, stages, and post-production) will play out.

"The impact on us is less cash spending this year as some content projects are pushed out."

The company is also facing increasing competition from the likes of Disney Plus and Amazon Prime, which both boast of large archives of content to attract new subscribers.

Meanwhile, newly-launched short-form streaming service Quibi spent billions to release content with top Hollywood talent. And later this year HBO Max and NBCUniversal will launch Peacock in the US.

In the streaming world, content is king and more rivals mean Netflix will need to shore up its line-up.

That's where coronavirus - a positive when it comes to driving subscriber growth - becomes a possible negative with the halt in production.

Its rivals face the same challenge. But Disney, for example, is also pulling popular shows it had leased to Netflix and showing it on its new service instead.

Still, with revenue climbing to BD4m and boasting more than 182m subscribers worldwide, analysts suggest it's clear Netflix will continue to thrive for years to come despite any potential setbacks.