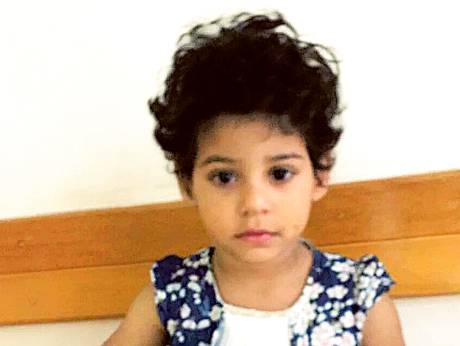 Muscat: Omani authorities are working hard to identify and locate parents of the 2-year-old girl who was found abandoned in Buraimi province.

Ministry of Social Development said the girl will be transferred to the Al Wefaq Care Centre in Muscat under the supervision of the Royal Oman Police.

The girl was found crying alone in Buraimi Public Park on Friday. An Omani woman had found the frightened toddler crying in the public park.

In the meanwhile, several families have come forward to adopt the girl after her picture went viral on social media.

Also, some Omanis also poured to donate toys, food and clothes for the little girl.