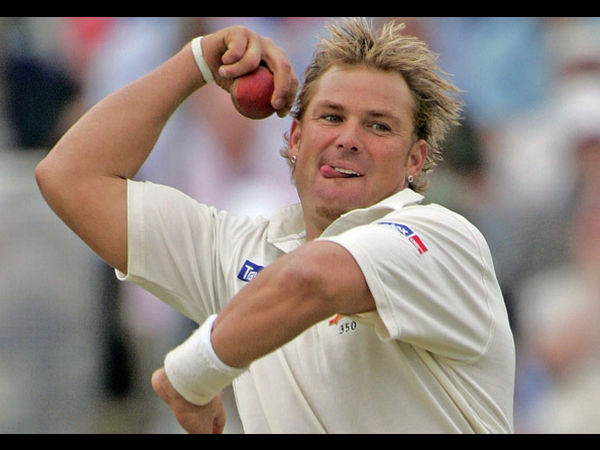 The traditional way of shining the ball by rubbing it with sweat and saliva to generate swing is likely to be discontinued on health grounds when cricket restarts after the pandemic has subsided.

Australian cricket-ball manufacturer Kookaburra says it is developing a wax applicator to enhance the shine and aid swing but Warne offered an alternative.

“Why can’t the ball be weighted on one side so it always swings? It would be like a taped tennis ball or like with the lawn bowls,” the former leg-spinner told Sky Sports Cricket Podcast.

“I’m not sure you’d want it to hoop around corners like Wasim (Akram) and Waqar (Younis) but it could swing and give the seamer something on flat wickets when it’s hot and the pitch is at its flattest on day two, day three.”

Pakistan greats Akram and Younis are considered the foremost exponents of reverse swing, which is generated by shining one side of the ball while keeping the other side rough.

A weighted ball would also pre-empt any ball-tampering, Warne said.

“You wouldn’t have to worry about anyone tampering with it with bottle tops, sandpaper, or whatever. It would be a good competition between bat and ball.”