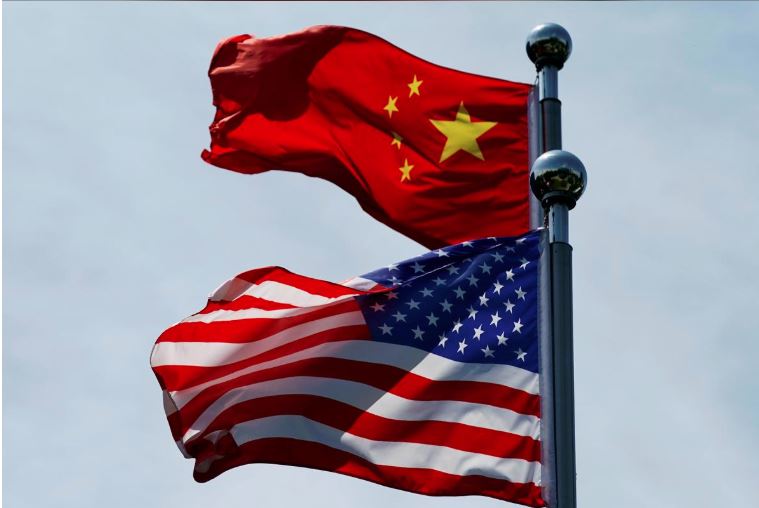 BEIJING - Chinese direct investment in the United States dropped to the lowest level since 2009 last year amid bilateral tensions, and the COVID-19 pandemic will continue to weigh on investment flows between the world’s two biggest economies, according to a report.

By stymying dealmaking and hitting economic growth, the pandemic could dissolve the positive effects of the Phase 1 trade deal signed in January, said the report from research firm Rhodium Group and the National Committee on U.S.-China Relations.

Initial data indicates a “significant decline” in Chinese investment into the United States in the first months of 2020, said the report, with $200 million in newly announced direct investments compared with $2 billion on average per quarter last year.

By exposing fragile global supply chains, the pandemic could push US companies to move manufacturing out of China but might also spur more investment as companies try to localise their operations, it said.

US investment into China grew slightly in 2019 to $14 billion, with overall two-way flows flattening after big declines in the previous two years. Chinese investment in the US dropped to $5 billion that year from $5.4 billion the year before, according to the report.

Venture capital flows saw a steeper drop in both directions amid more regulatory scrutiny from the United States and investor concerns that China’s tech market was overheating, said the report.

The pandemic could have been an opportunity for the US and China to work together, said the report, but “intensifying economic competition and a systemic battle of political systems continue to weigh on the relationship as governments engage in blame games.”

China’s investment in the US peaked in 2016 amid a rush of ambitious overseas deals. Regulators have since tightened controls on what they described as “irrational” overseas investments.

“Our two countries are still far from decoupled, but the trend lines are not pointing in the right direction,” said Stephen Orlins, president of the National Committee on US-China Relations, in a statement accompanying the report.

The U.S. presidential campaign could also increase risks of a backlash against Chinese investment, said the report, even to acquisitions outside the scrutiny of the Committee on Foreign Investment in the United States (CFIUS), which has increasingly flexed its muscle against Chinese firms.