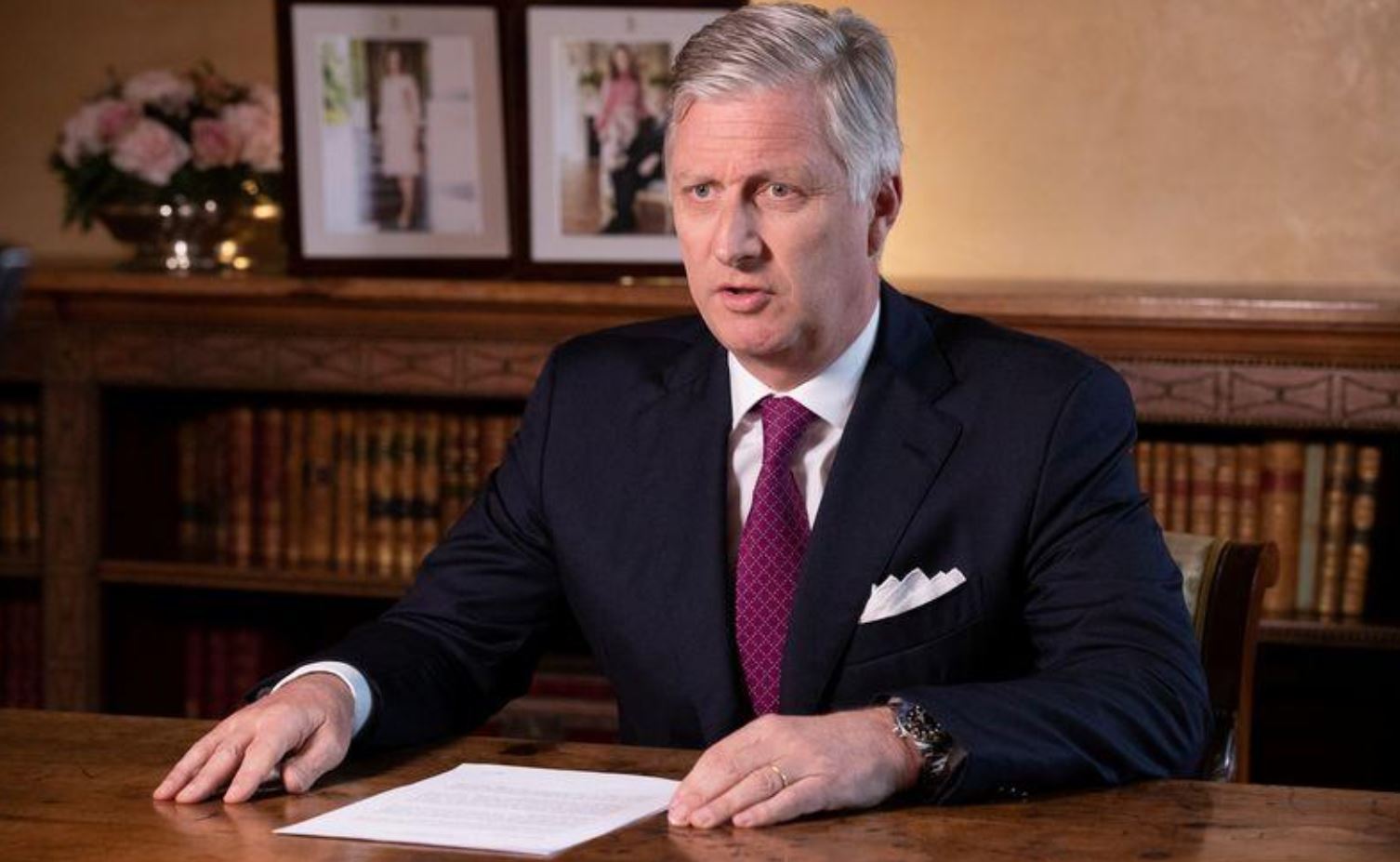 Brussels: Belgium’s King Philippe expressed deep regret on Tuesday for the “suffering and humiliation” inflicted on the Democratic Republic of Congo during its 75 years under Belgian rule.

Philippe’s message in a letter to Congo President Felix Tshisekedi is the first such expression of regret for Belgium’s colonial past by a reigning monarch, the royal palace said, although it stopped short of formally apologising.

“I want to express my deepest regret for these past injuries, the pain of which is regularly revived by the discrimination that is still all too present in our societies,” said the letter, released to mark the 60th anniversary of Congo’s independence.

“This warms the hearts of the Congolese people,” Congolese Foreign Minister Marie Tumba told reporters. “Through King Philippe, Belgium has laid the foundation of a profound change.”

Congolese activists and academics said Philippe’s message was welcome, although some said it did not go far enough.

“The king as well as Belgium should go further than a simple declaration,” said Jean-Claude Mputu, a Congolese political scientist at the University of Liege.

He called for “strong symbolic means to mark a new beginning” such as the restitution of Congolese works of art.

A spokesman for Tshisekedi had no comment on the letter.

Belgium has struggled to come to terms with its colonial history - “a past marked with inequality and violence towards the Congolese”, Belgian Prime Minister Sophie Wilmes said.

Congo achieved independence in 1960 after 52 years as a Belgian colony. Millions of Congolese are estimated to have died between 1885 and 1908 after King Leopold II declared it his personal property.

During Leopold’s rule acts of cruelty were committed, while the subsequent colonial period “caused suffering and humiliation”, Philippe said.

Statues of Leopold, whose troops killed and maimed millions of Congolese, have been defaced or removed in Belgium after global anti-racism protests sparked by the police killing of Black American George Floyd swept across Europe.

Philippe pledged to “continue to fight every form of racism” and welcomed the Belgian parliament’s move to launch a reconciliation commission to address racism and the country’s colonial past.

The king’s younger brother, Prince Laurent, struck a different tone earlier this month when he said Leopold could not have “made people suffer” in Congo because he never went there.