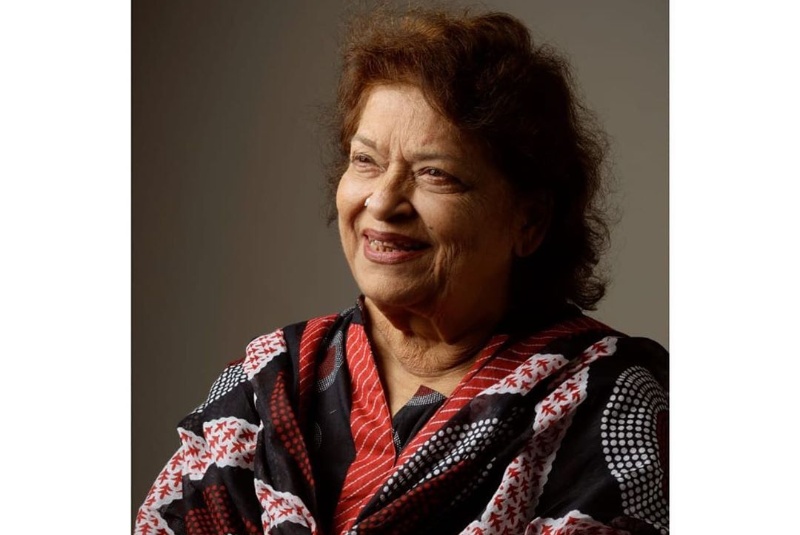 Bollywood choreographer Saroj Khan has died of cardiac arrest at a hospital in Mumbai. She was 71.

Saroj was admitted to the hospital last month after she complained of breathlessness, Indian media reports said. She tested negative for Covid-19.

"She passed away due to cardiac arrest at around 2.30 am at the hospital," Saroj Khan's nephew Manish Jagwani told news agency PTI.

In a career spanning over four decades, Saroj choreographed more than 2,000 songs.

Her last work was the song 'Tabaah Ho Gaye' from 'Kalank' (2019) which was filmed on Madhuri.

As the sad news broke, tributes started pouring in from the Indian film industry:

I'm devastated & at an utter loss of words today! Saroj ji was part of my journey since the beginning. She taught me a lot, not just about dance but so much more. There's a rush of memories in my head thinking of this big personal loss. My heartfelt condolences to the family 💔

When I think of dance, grace, sensuality, the ability to make a song come alive simply with facial expressions, only one name comes to mind..Some of the most epic songs in Hindi films would not be what they are without her choreography. A huge loss. RIP Masterji🙏🏼💔 #SarojKhan pic.twitter.com/ERDfQWVD3o