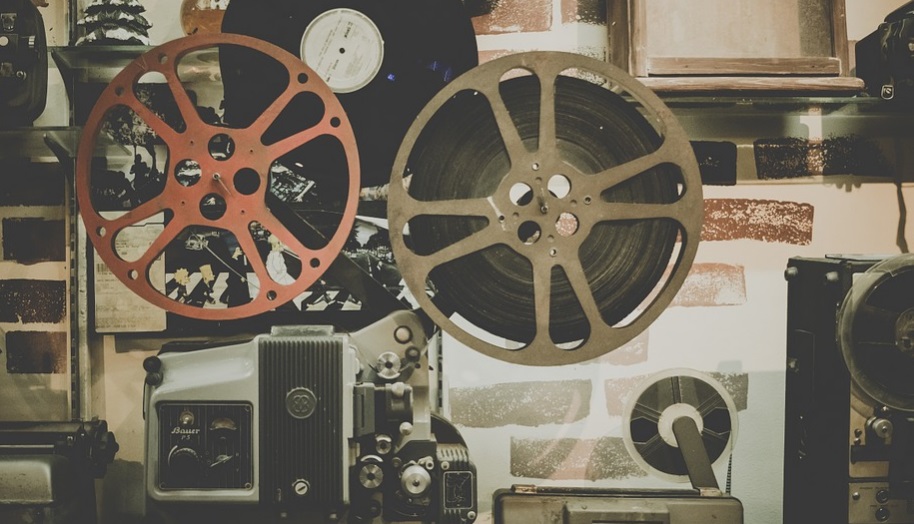 Beijing: China’s largest cinema chain operator Wanda Film (002739.SZ) said on Tuesday it expects to report a net loss of 1.5 to 1.6 billion yuan (214 to 228 million dollars) in the first half of this year, after the coronavirus kept its cinemas shut for almost the entire period.

In comparison, the company reported a net profit of 524 million yuan (75 million dollars) in the same period last year.

China asked cinemas across the country to shut down in late January to curb the spread of the novel coronavirus. While the pandemic is seen to be mostly under control in China they have remained shut, for much longer than many people had expected.

“All the more than 600 cinemas of Wanda Film in China have been closed since Jan. 23, and the ones overseas also suspended business after the end of March,” Wanda Film said in the statement.

Detective Chinatown 3, a film whose top investor is Wanda Film, was originally scheduled to be shown in cinemas in January during the Lunar New Year. However it has yet to be released due to the shutdowns.

Meanwhile, the production of some of its other films has also been delayed.

“Operating income dropped by a big margin compared with the same period last year,” the company said, blaming fixed costs such as salaries and rent.

China is the second-largest film market in the world, after the United States. China’s box office took in a record 64.3 billion yuan in 2019, up 5.4% on the year.