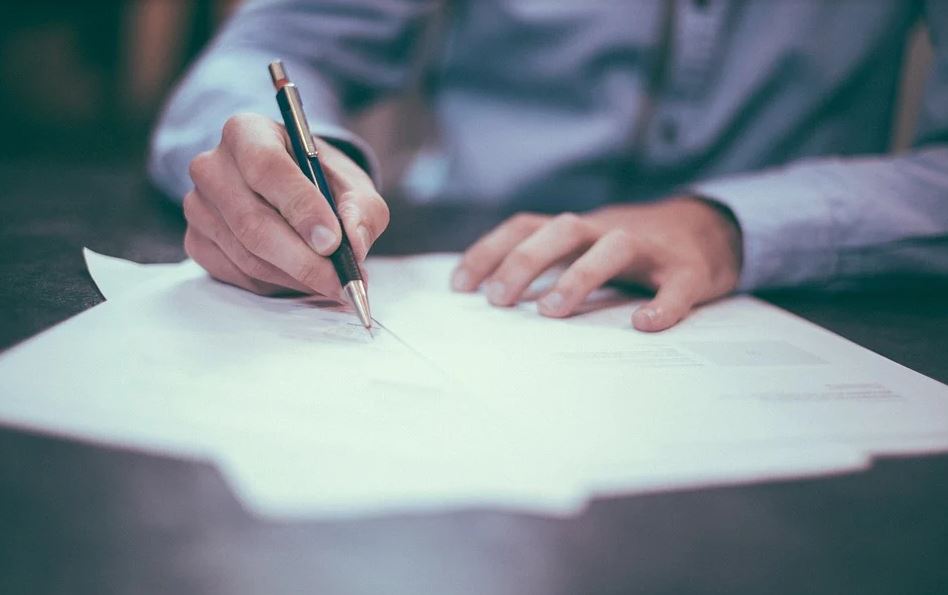 Kuwait City: Kuwait announced that it has cancelled around 1,183 expatriate job contracts across 48 governmental agencies.

With the aim to shift workforce balance so the majority of jobs in the public sector are done by Kuwaitis, the move comes as part of the current fiscal year (2020/2021) budget plan and the government ramping up Kuwaitisation, Kuwaiti newspaper Al Rai reported.

Job contracts have been frozen at fifteen governmental agencies, affecting around 626 expats with the  Electricity Ministry being the most affected with130 frozen contracts.

In June, a Kuwaiti lawmaker proposed replacing expats working in the National Assembly with Kuwaitis.

Government subcontracting agencies were also affected with as 429 frozen job contracts, the majority of which, around 260, were expats working at Kuwait University.

Lawmakers and governmental officials have also been discussing the demographic imbalance in recent months, given that 70 per cent of the population in Kuwait is made up of expats.

Inspite the anti-expat rhetoric which has been on the rise, last week the National Assembly human resources committee said that a rapid reduction of expats could have a negative impact on the market’s purchasing power, the labour market, especially the private sector, and the real estate market and private education market, according to Kuwait Times.

Governmental ministries began laying off expats a few weeks ago, especially those working in non-technical fields and State of Municipal Affairs Minister had announced plans were afoot to replace all expats working in the ministry with Kuwaitis in May 2020.

In 2018, around 50,000 expats working in governmental agencies were laid off and currently, 90 per cent of the 1.4 million Kuwaiti population works in the public sector.