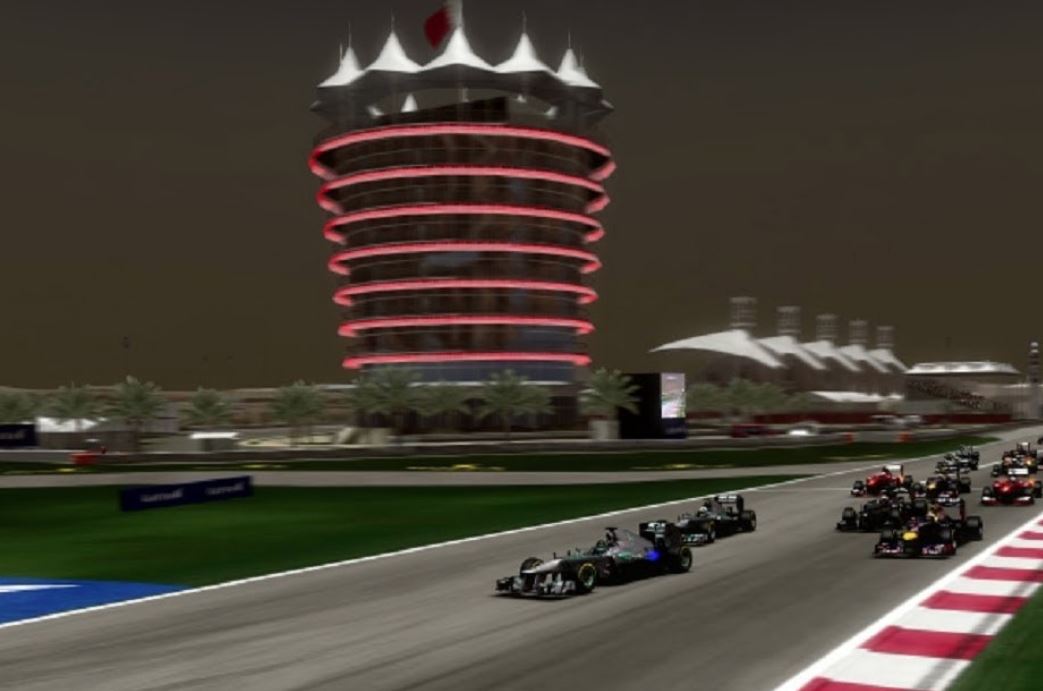 With F1 scheduled to race at Monza, Mugello and the Nurburgring the season was already promising tremendous excitement, writes Abu George. Yet with the addition of two races in Bahrain and the traditional finale in Abu Dhabi those levels have risen still further.

The advent of double-headers has brought intrigue to F1 at a time that it is facing increasing accusations about it being processional and boring.  There have already been two hosts that have held races on consecutive weekends and results have differed on each occasion.

The first race of the season in Austria saw Valteri Bottas triumph for the only time this season while Charles LeClerc secured second.  Mclaren’s Lando Norris was on the podium for the first time of his career.

Lewis Hamilton was the winner the following weekend with a results finish that has become more common this season with Bottas in second and Max Verstappen third.

Silverstone saw Hamilton and Verstappen trade the top rung of the ladder on successive weekends.

Of course there are myriad reasons yet it is the difference in strategy, inclement conditions and ultimately results that make these double-headers so fascinating.

Bahrain is able to set itself apart from both of the aforementioned tracks as they will be running different circuits each weekend.

The first weekend will see the drivers race around the traditional 5.4km circuit.  However the second will see Sakhir open its 11-bend outer circuit for the first time to international competition.

This ticks several boxes.  One of the common complaints for spectators (when they are allowed) is that it can take less than a second for an F1 car to whizz past their seat and then take too long to return!  One advantage of this course will be that cars are expected to circumnavigate in less than a minute meaning more laps and therefore action – in fact 87 laps in total, the most this year.

The only time that cars have recorded a sub-60 second lap was in 1974 when Nikki Lauda recorded a 58.8s lap in his Ferrari in France.  Bahrain is again allowing F1 to test new concepts and push the limits.

Shorter lap times typically lead to closer qualifying and tighter race action, particularly as the race will come at a time when the “super modes” on engines will be prohibited by the FIA.

Another big plus will be the speeds that cars reach around turn 9 which will provide enhanced overtaking opportunities in front of the Victory grandstand, particularly if it is designated a DRS zone.  If cars position themselves well they can also generate slipstream to increase overtakes past the main grandstand which may include cars reclaiming a place if they have been passed before entering turns 10 and 11.

I had thought that the circuit would revert to the layout used in the season-opener of 2010 when they added a technically challenging 800m loop after turn 5 although I do believe that this is a better option.

For motor racing purists in Bahrain the news gets even better.  The organisers of the World Endurance Championship (WEC) have agreed to host the Bahrain 8 hour a week before the first F1 race meaning three consecutive weekends of action.

Understandably a decision is yet to be made whether to allow spectators or not.  Even if they are permitted there will naturally need to be differences to maintain social distancing.  Yet if there is one thing that COVID has taught us is that there is now a genuine opportunity to think outside the box and bring racing to the fans in new ways.

Bahrain has already demonstrated to the motor racing fraternity worldwide its ability to move quickly when needed.  Think back to the first race in 2004 to witness the speed with which the new track and stadium was built (not to mention the changes to the roads access).

It is my personal hope that those involved look for creative solutions to change the ways in which Bahrain fans can access the sport and potentially set new standards.  Here’s a few thoughts:

The Sakhir circuit has large parts that remain out of reach to spectators.  Many European circuits allow seating on natural grass banks.  This could be arranged on the many sand banks, particularly where the off road track is situated.  For a select few this could even be extended to include the inner tracks.  The nightime racing for WEC provides a particularly spectacular setting and would be the perfect test bed for F1.

Video access could be established to provide greater access to the inner workings of the race.  These could include a paddock-cam (showing the arrivals and movements of the drivers and celebrities) and another showing the action in the garages and work on the cars (noting that confidentiality needs to be protected – WEC cars are less concerned than F1).

It would also be interesting to provide fans with some telemetrics including possibly via sensors on the drivers showing possibly their heart rate and G-forces to which their bodies are subjected.

Greater access could be provided to the racing action with official footage being fed to online viewers.  This could be extended to allow split screen options to mirror the views watched by team management which would enable comparisons of data from competing cars and teams.  I would also love to see an option where the driver’s view is fed into a VR headset meaning fans can immerse themselves into the cockpit!

The announcement of a Bahrain double-header has already got pulses racing – it certainly has mine!