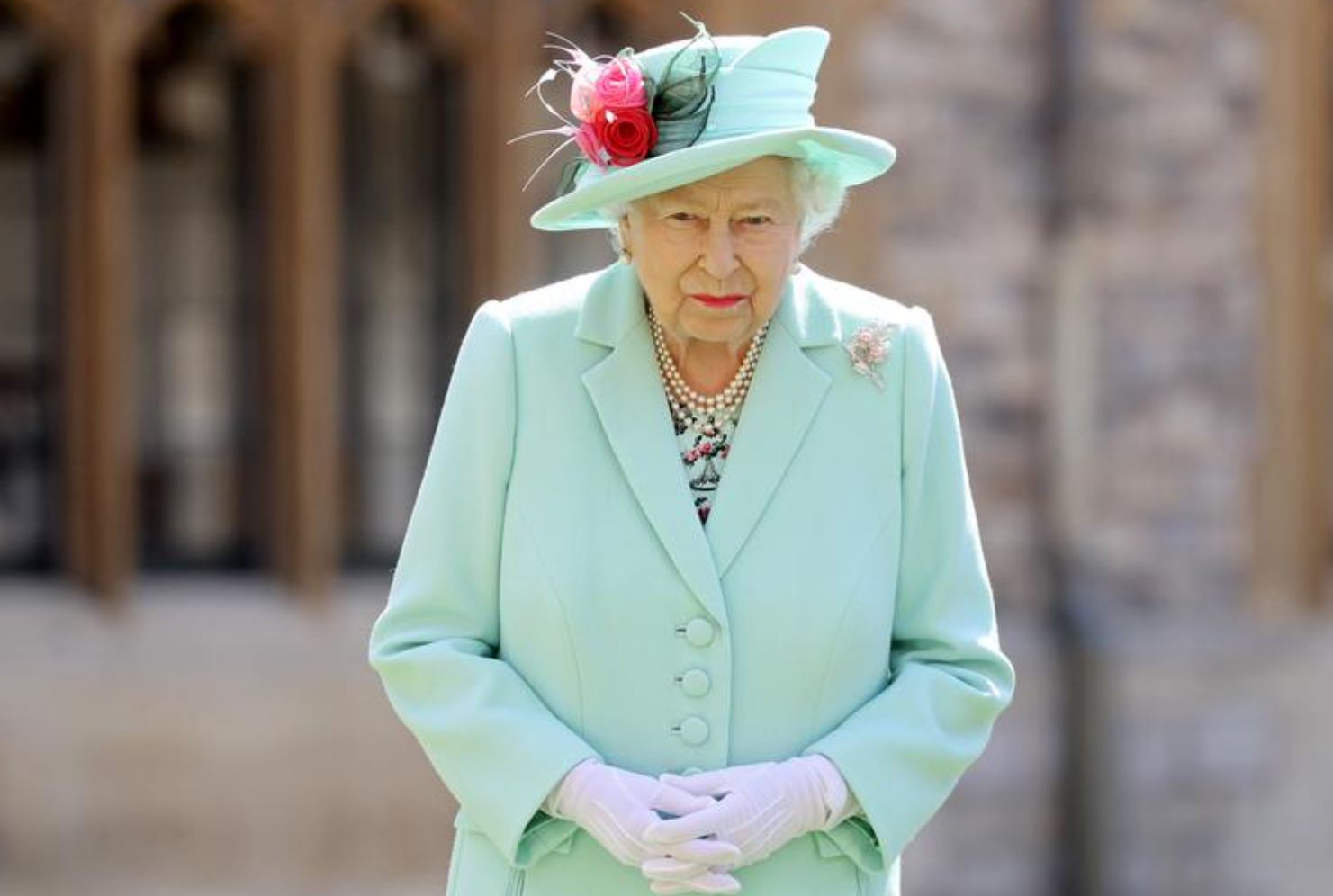 FILE PHOTO: Britain's Queen Elizabeth poses after awarding Captain Tom Moore with the insignia of Knight Bachelor at Windsor Castle, in Windsor, Britain July 17, 2020. Chris Jackson/Pool via REUTERS/File Photo
London: The Caribbean island of Barbados wants to remove Britain’s Queen Elizabeth as its head of state and become a republic, the government has said, reviving a plan mooted several times in the past.
A former colony that gained independence in 1966, Barbados has maintained a formal link with the British monarchy as have other countries such as Canada, Australia and a number of Caribbean nations that were once part of the British empire.
“The time has come to fully leave our colonial past behind,” said Barbados Governor General Sandra Mason, delivering a speech on behalf of the country’s Prime Minister Mia Mottley.
The governor general represents the queen at formal events.
“Barbadians want a Barbadian Head of State. This is the ultimate statement of confidence in who we are and what we are capable of achieving. Hence, Barbados will take the next logical step toward full sovereignty and become a Republic by the time we celebrate our 55th Anniversary of Independence.”
That anniversary will come in November of next year.
Buckingham Palace said the issue was a matter for the people of Barbados. Britain’s Foreign Office said the decision was one for Barbados to take.
“Barbados and the UK are united in our shared history, culture, language and much more. We have an enduring partnership and will continue to work with them along with all our valued Caribbean partners,” a Foreign Office spokeswoman said.
Barbados would be following the lead of Trinidad and Tobago, Dominica and Guyana in becoming a republic.
All three remain part of the Commonwealth, a voluntary association of 54 countries, mostly former British colonies, that is formally headed by the queen. Barbados would be expected to remain part of the Commonwealth too.
First seized by England in 1625, Barbados stayed in British hands unlike other Caribbean islands that were fought over by the Spanish, British, Dutch, French and Americans.
British colonialists used the land for sugarcane production and the island became a focus of the brutal transatlantic slave trade, as plantation owners shipped over captured Africans as slaves to work in the fields.
According to the Barbados Museum and Historical Society, by the 1670s enslaved Africans outnumbered whites by a ratio of almost 10 to one.
Many Africans did not survive the horrendous sea passage to the Caribbean and they endured appalling conditions on the plantations. Meanwhile, slave owners became enormously rich.
Slavery was abolished in Barbados in 1834, and full freedom from slavery was celebrated in 1838.
Today’s population of under 300,000 is overwhelmingly of African descent. Some of Britain’s past influence remains evident: towns have names like Hastings, while the sport of cricket is very popular.
Britain, which is home to a large community of people of Caribbean descent, has recently been going through a reckoning with its role in the slave trade. Several statues of slave traders have been taken down, either by protesters or by the authorities.