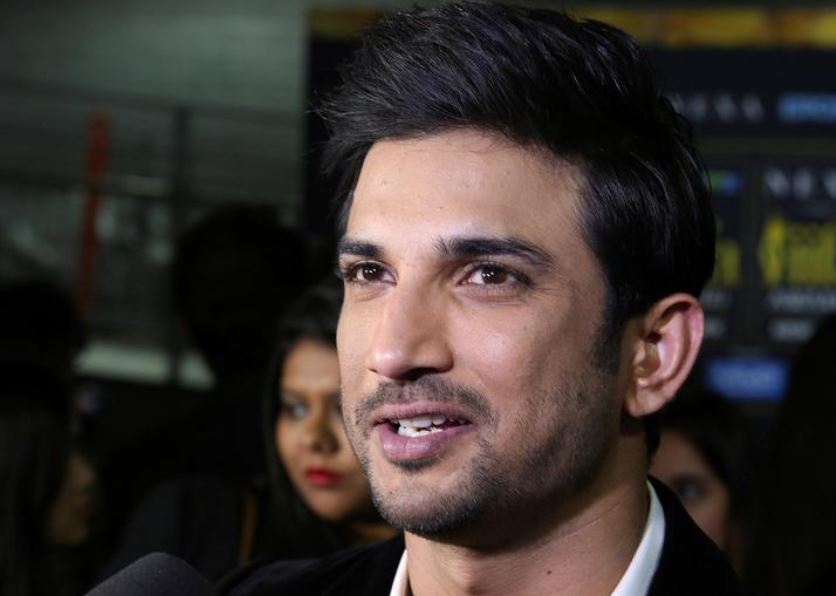 Mumbai: Bollywood actor Sushant Singh Rajput’s family and lawyer have rejected and slammed the findings of the forensic department of the All India Institute of Medical Sciences (AIIMS) just one day after it was announced.

The report, which ruled out foul play and murder, strongly indicated towards suicide.

The actor’s sudden death by hanging at his residence on June 14 has also fuelled public fury.

Three top federal agencies in India — the Central Bureau of Investigation, Economic Directorate and Narcotics Control Bureau — have been roped into investigating the case.

“Highly perturbed with AIIMS report. Going to request CBI Director to constitute a fresh Forensic team. How could AIIMS team give a conclusive report in the absence of the body, that too on such shoddy post mortem done by Cooper hospital wherein time of death also not mentioned?” Vikas Singh wrote on social media.

The AIIMS report also claims that there was no hint of Rajput being poisoned which is in direct contrast to what Rajput’s family claims — that his girlfriend Rhea Chakraborty was poisoning him without his knowledge.

Ms Chakraborty, who remains a prime accused in the case along with her brother Showik, have been arrested, along with others.

Actress Kangana Ranaut — who has been claiming that Rajput was murdered — threw her weight behind Rajput’s family.

“Young and extraordinary individuals don’t just wake up one fine day and kill themselves. Sushant said he was being bullied and outcast he feared for his life he said movie mafia banned him and harassed him he was mentally affected by being falsely accused of rape #AIIMS,” said Ranaut in a series of tweets.

“Morally and legally abetment of suicide is a murder” she concluded.

While many believe that Ranaut’s outrage is self-serving, she has been at the forefront claiming that Rajput was murdered by powerful industry forces who were boycotting the actor.

The CBI — the core investigative agency in this case — is yet to put out an official statement based on AIIMS forensic findings.

As soon as the AIIMS findings emerged, Shiv Sena’s mouthpiece ‘Saamana’ ran an editorial calling Rajput a ‘characterless’ person who couldn’t handle failure. The editorial seemed to implied that the actor turned to drugs as he couldn’t handle the pressure of being a public figure.