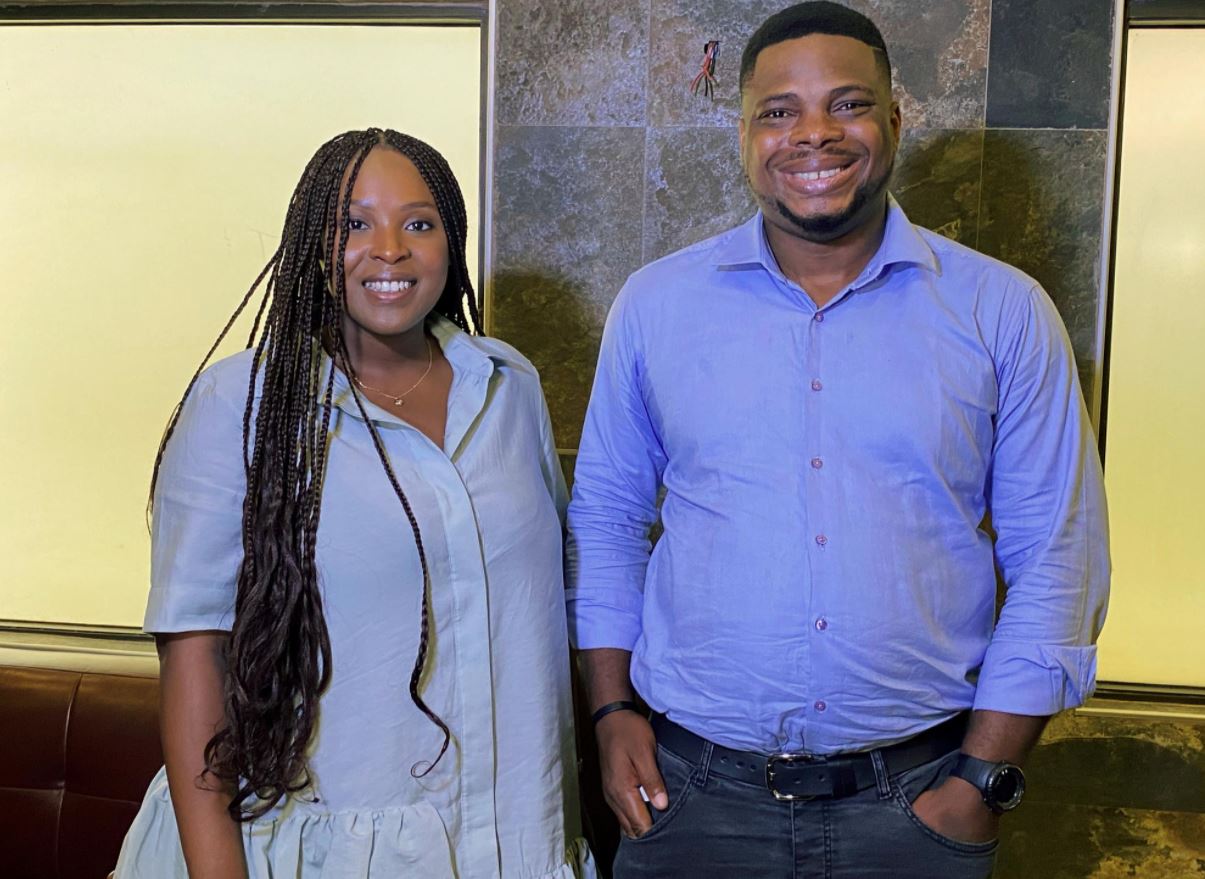 Temidayo Makanjuola and James Amuta, co-producers of Oloture film, pose for a picture during an interview with Reuters in Lagos, Nigeria October 8, 2020. REUTERS/Seun Sanni

Subscribers to the world’s largest streaming service can now watch Poacher, a Kenyan drama about elephant poaching and Òlòtūré, a Nigerian thriller about a journalist whose world falls apart after she goes undercover as a sex worker.

The films avoid the simplistic portrayals that viewers in Africa often resent, the producers say.

Poacher, the first Kenyan film released on Netflix, uses drama to show the lives of everyday people involved in poaching.

“When you start a drama, now you’re looking at the people and their motivations.”

The film’s other star, Brian Ogola, hopes Poacher will spur people to action.

“It’s still not enough if we want our grandchildren to see some of these animals in their natural habitat.”

The film ends with a statistic from the World Wildlife Foundation: if current trends continue, elephants will be extinct by 2040.

The other movie, Òlòtūré, joins a host of Nigerian films on the platform, which has nearly 193 million subscribers globally.

Òlòtūré was shot on the gritty streets and in rundown homes of Lagos.

It tells the story of impoverished sex workers lured into being trafficked overseas.

“I am very happy that this conversation has started so that the government will sit up to their responsibility, so that the agencies that are tasked with fighting human trafficking in Nigeria will maybe clamour for more funding or sit up and do better,” said co-producer James Amuta.