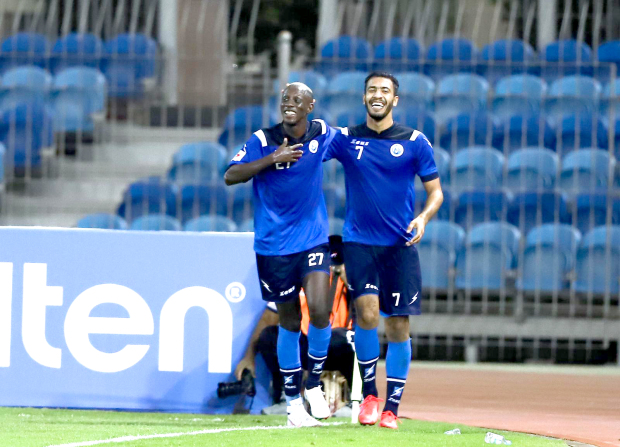 Buaiteen’s hopes of staying in the Nasser bin Hamad Premier League brightened after a 4-1 first-leg victory over Bahrain Club in the qualifier last night.

Busaiteen, who were eighth in the Premier League standings last season, need to wrap up victory in the second leg on Monday to continue in the league. Bahrain Club, who stood third in the second division, have the unenviable task of overcoming a three-goal deficit to make their way into the top league.

Mohammed Khalid opened scoring for the winners in the 21 minute and, 10 minutes later, Bahrain Club’s Brazilian player Da Silva scored the equaliser. Abdullah Al Hashash’s goal in the 40th minute took Busaiteen ahead and they stretched the lead in the 55th and 57th minutes through Sultan Al Salatna and Brazilian Marcos.

Second Division winners Malkiya and runners-up Budaiya have booked their spots in the Premier League while Al Shabab and Al Hala were relegated from the top flight.