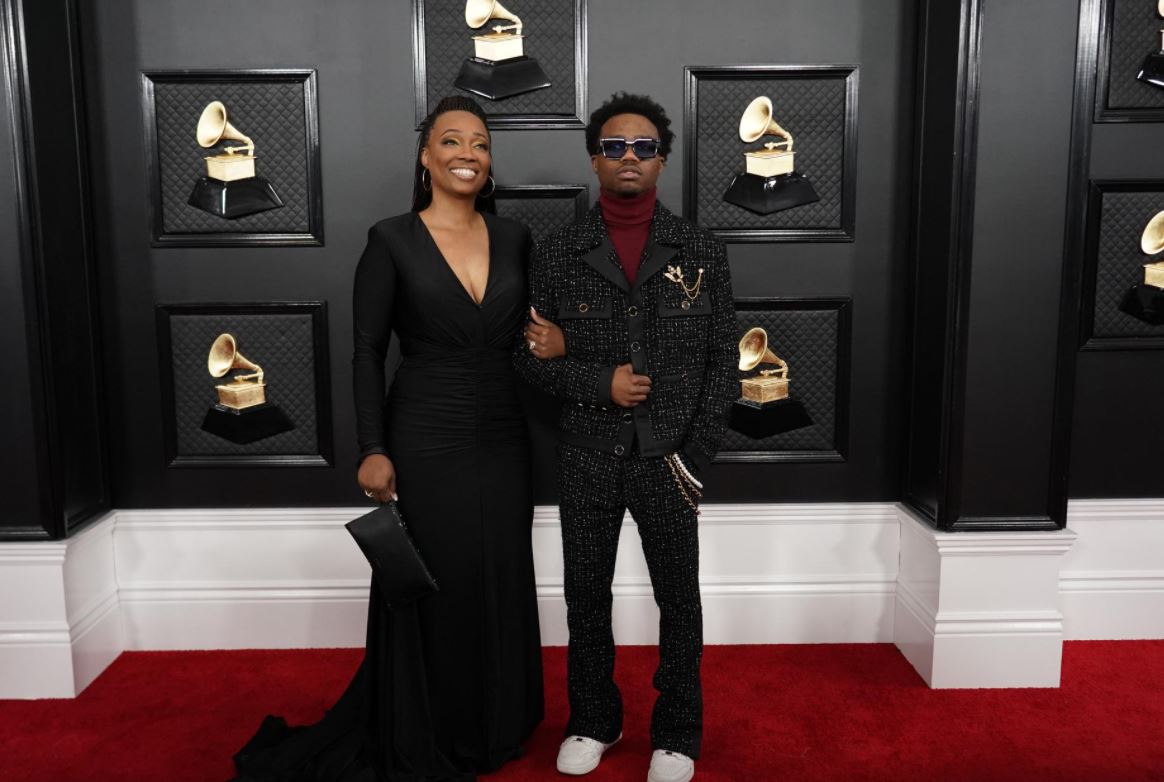 Los Angeles: Canadian musician The Weeknd and newcomer Roddy Ricch led nominations on Monday for the 2020 American Music Awards, with first-time nominee Megan Thee Stallion snagging the most nods for a female artist.

Ricch, the 22-year-old “The Box” rapper from California, and The Weeknd earned eight nominations apiece, including for the top award - artist of the year - where they will compete against Justin Bieber, Post Malone and Taylor Swift.

Stallion got five nominations, including best new artist and collaboration of the year for her raunchy summer single “WAP” with Cardi B.

The fan-voted awards will be handed out at a ceremony in Los Angeles on November 22.

Latin music, which has seen a surge in popularity in the last two years, was given a bigger role this year with added categories for best album, song, and male and female artists.

Puerto Rican singer Bad Bunny snagged most of the new slots, including two for his albums “YHLQMDLG” and “Las que no iban a salir,” while Colombian J Balvin will compete for best male Latin artist.

Swift, who already holds the record for the most American Music Award wins of all time, with 29, got four nods stemming from her surprise summer album “Folklore.”