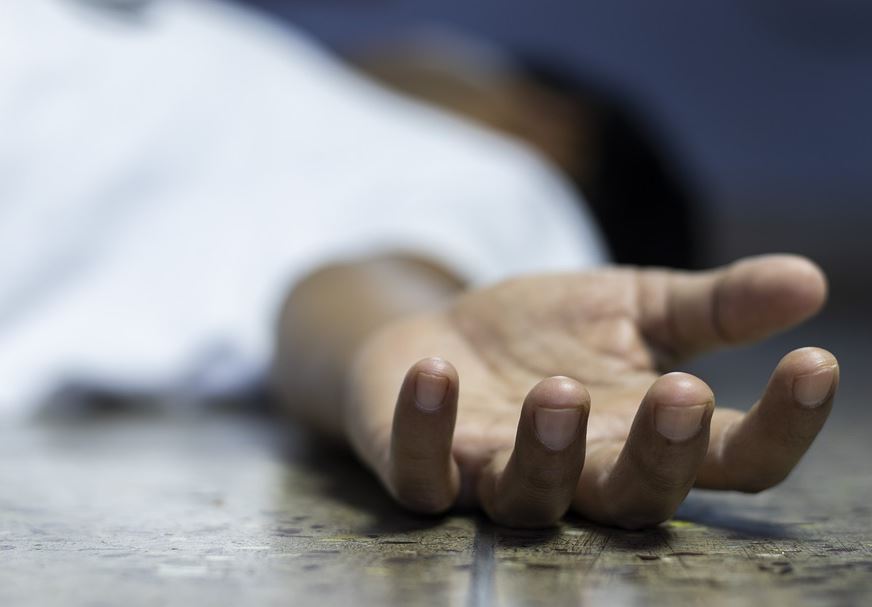 An Indian man, who promised God he would give Him his life if got a job, has killed himself.

After being hired by a commercial bank in Mumbai, the 32-year-old allegedly from Tamil Nadu's Kanyakumari district allegedly committed suicide.

Police inquiries revealed that Naveen, an engineering graduate, was unemployed for the last several years and frustrated with his life.

His prayer was that if he were to get a job, then he would give up his life and "be with God".

His prayers were answered when he was hired as the assistant manager at Bank of India's Mumbai branch where he worked for 15 days until he took a flight to Thiruvananthapuram.

Upon landing, he went to Marthandam where he met a friend and later travelled to Nagercoil town by bus.

From there, he went to the railway track at Putheri village in Rajakkamangalam Block and jumped in front of a running train, according to a report by The Times of India.

Police recovered a suicide note from his pocket which read “I am going to God, who gave me a job.”

His body was sent to Kanyakumari Government Medical College for autopsy.