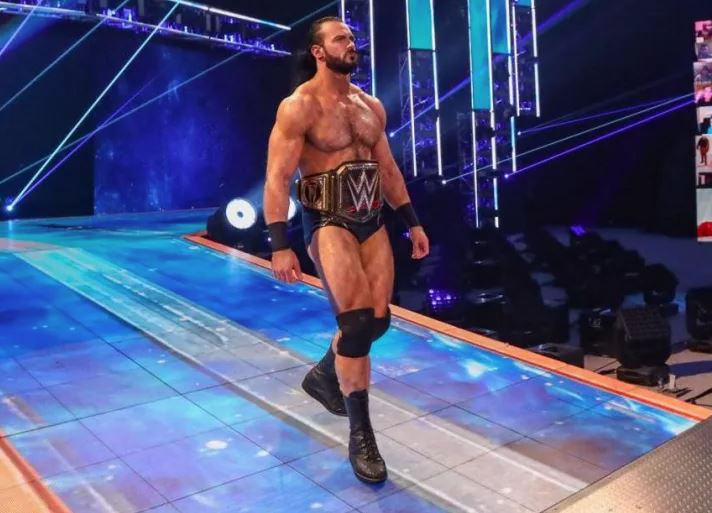 McIntyre countered out of an RKO and threw Orton off the ropes to set up a Claymore Kick for the victory.

He will now face against Universal Champion Roman Reigns in a Champion vs Champion bout at Survivor Series on Sunday.