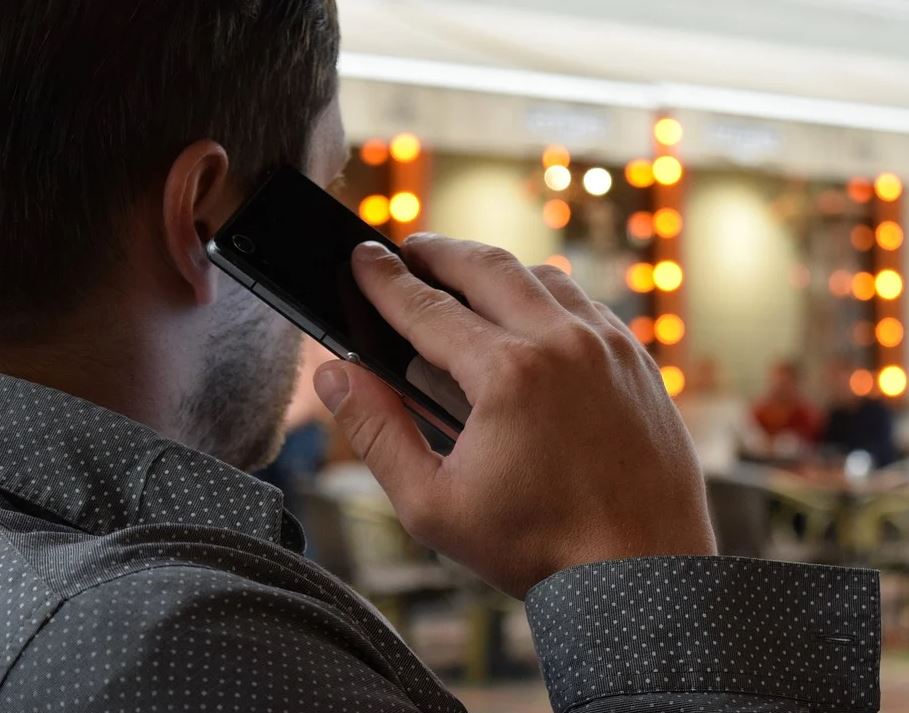 Kuwait City: An unidentified woman has filed a complaint against her husband, accusing him of not telling her who he was talking to over the phone for an hour and then assaulting her.

The incident took place when the wife phoned her husband and found his line busy.

The woman then continued dialling his line for about an hour and found it busy each time, Al-Rai daily reported.

She then sent him a message, which he did not answer and later returned home to a frustrated wife who demanded to know who he was talking to.

The man refused which led to a verbal argument, that ended in the wife being assaulted and leaving their home.

She went to her parents' home from where she filed a complaint with the police.

The wife has shared with the police a medical report which shows injuries on her body.

The husband has been summoned for interrogation.