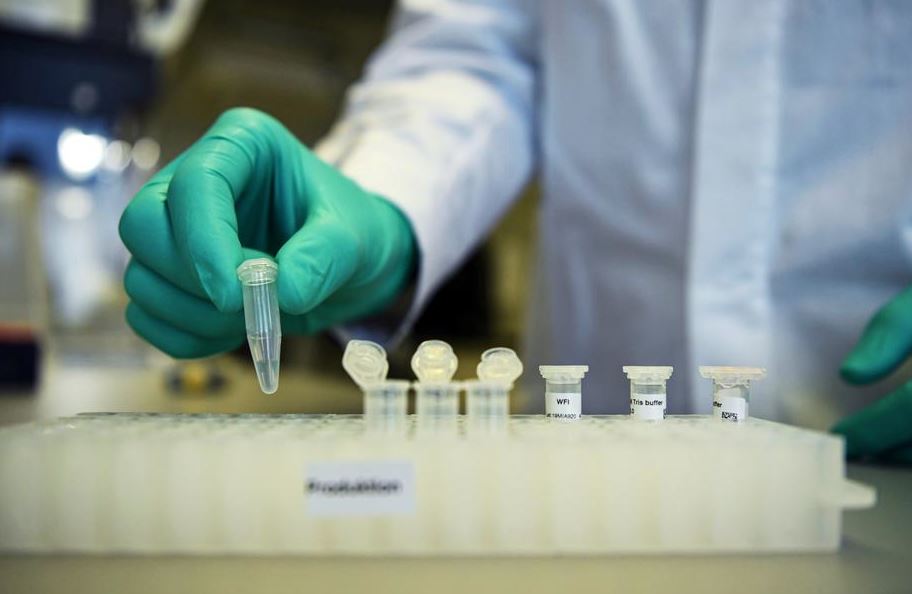 Kuwait: Kuwait’s Health Ministry on Thursday reported 485 new cases of coronavirus over the past 24 hours to up the total to 138,822.

He said that the number of people hospitalised with the virus currently stands at 7,537, with 94 of them in intensive care units, adding that some 6,758 swab tests were conducted over the last day out of a total of 1,035,985 so far.

The ministry had earlier reported that some 587 more people had recovered from the virus over, raising the total of those to have overcome the disease to 130,426.