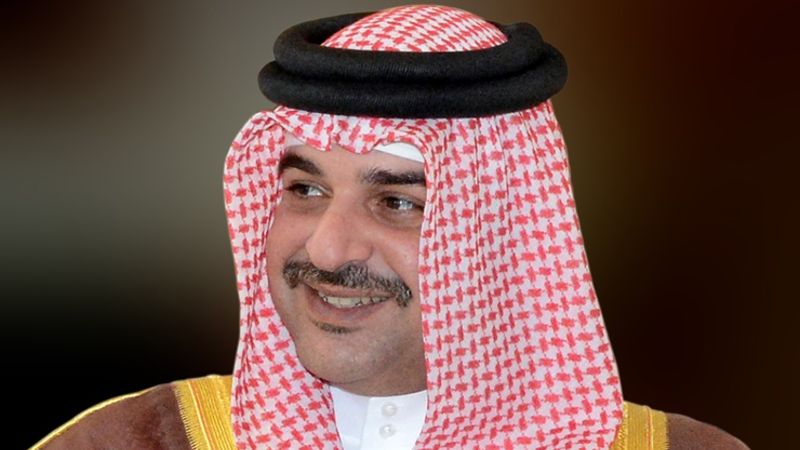 Shaikh Abdulla said the team has peaked in a very short time thanks to the team’s tremendous efforts, which led to Bahrain 1 achieving first position in the first round.