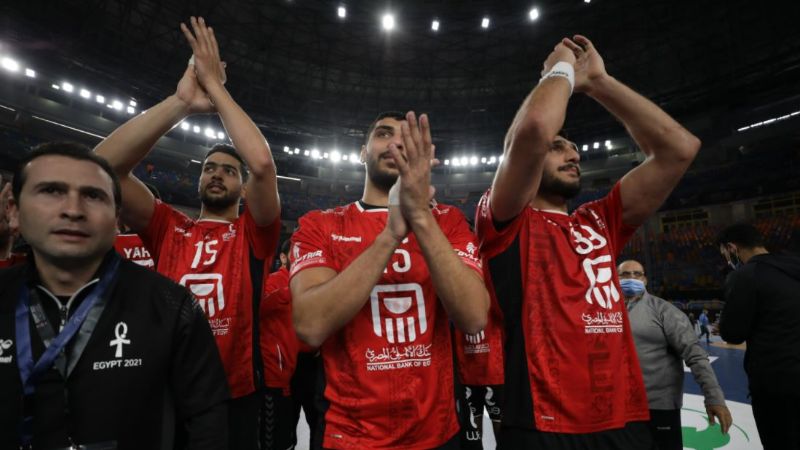 CAIRO: After the main round games of the 27th IHF Men’s Handball World Championship, two non-European teams have reached the quarterfinals for the first time since the 1999 edition of the tournament.

Egypt and Qatar have booked their places in the last eight alongside six European teams, Denmark, Norway, Spain, France, Sweden and Hungary.

The games will witness tough compe- tition between topflight teams after title holders Denmark, the tournament’s runners up in the last two editions Norway and European Champions Spain all reached the last eight.