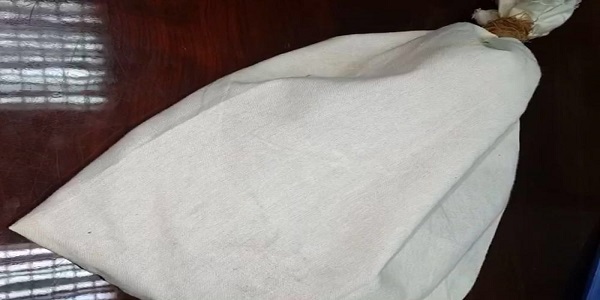 Kuwait: A Kuwaiti citizen failed in his attempt to smuggled 50 snakes into Kuwait from abroad.

They searched his luggage and found the reptiles which were concealed inside a cloth bag.

They confiscated the snakes and referred the traffickers to the competent authorities for investigation and legal action.