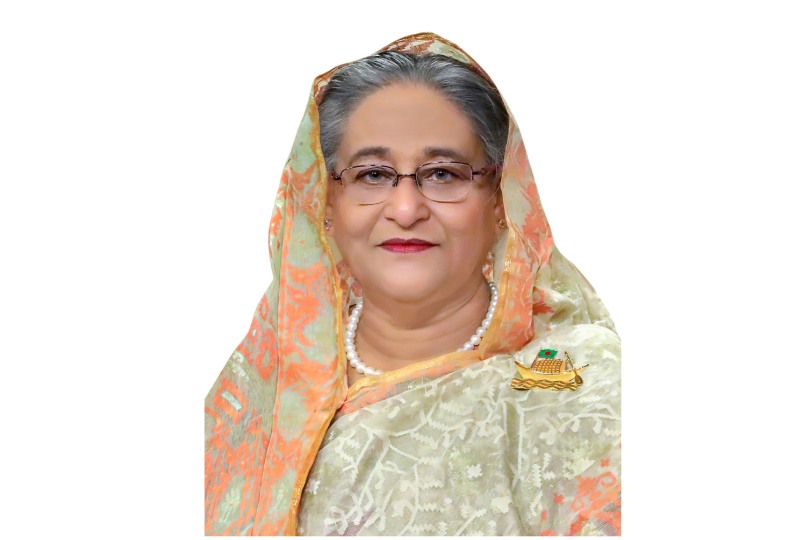 Bangladeshi Prime Minister Sheikh Hasina has extended her heartiest greetings to her countrymen and expatriate Bangladeshis on the occasion of the golden jubilee of the country’s Great Independence.

“March 26 is the day of establishing the self-identity of our nation and breaking the shackles of subjugation.

“On this Independence Day, I recall with deep gratitude the greatest Bangalee of all time, Father of the Nation Bangabandhu Sheikh Mujibur Rahman, under whose undisputed leadership we have earned our independence.

“On this occasion, colourful programmes have been chalked out from March 26 to December 16 and the period from March 17, 2020, to December 16, 2021, is being celebrated as ‘Mujib Year marking the birth centenary of the Father of the Nation.

“In the wake of coronavirus pandemic, the Golden Jubilee of Independence and the ‘Mujib Year’ are being celebrated by avoiding public gatherings and following the protocols of hygiene.

“The resistance war against the occupying forces began and after a nine-month blood-shedding liberation war, the final victory was achieved on December 16.

“In 1975, the gross domestic product exceeded seven per cent.

“Bangladesh gained recognition from 116 countries and got the membership of 27 international organisations.

“In just three-and-a-half years, he took war-torn Bangladesh to the list of least developed country.

“While Bangabandhu Sheikh Mujib was advancing to build an exploitation-deprivation-free non-communal democratic ‘Sonar Bangla’ overcoming all obstacles, the anti-liberation forces brutally killed him along with most of his family members on August 15, 1975.

“After the assassination of Bangabandhu Sheikh Mujib, the development and progress of Bangladesh came to a halt.

“Getting the public mandate in 1996, Bangladesh Awami League formed the government after long 21 years.

“Through the introduction of social safety-net programmes, poor and marginalised people are brought under government allowances.

“We made the country self-sufficient in food production with special emphasis on agricultural production.

“The Ganges Water Sharing Treaty was signed with India in 1996.

“We signed the historic Peace Accord in 1997 with the aim of establishing peace in the Chittagong Hill Tracts.

“Forming government in 2009 in consecutive three-terms, Bangladesh Awami League has relentlessly been working to improve the fate of the people inspired by the spirit of the great liberation war.

“Our sovereign rights over a vast area in the Bay of Bengal have been established through the peaceful settlement of maritime disputes with Myanmar and India.

“The implementation of the Bangladesh-India Land Boundary Agreement has put an end to the protracted inhuman life of the enclave people.

“The nation has become free from stigma by executing the verdict of Bangabandhu murder case and the trial of war criminals continues.

“To keep the economy going and offset the impacts of coronavirus, we have announced 23 stimulus packages so far.

“The persistent efforts of the last 12 years of the Bangladesh Awami League government have brought the final recommendations for Bangladesh to become a dignified developing country on the eve of the Golden Jubilee of Independence.

“Let us take oath on this auspicious occasion of the golden jubilee of independence – imbued with the spirit of the Great War of Liberation, we all together will build hunger-poverty-illiteracy-free Golden Bangladesh as dreamt by Father of the Nation Bangabandhu Sheikh Mujibur Rahman.