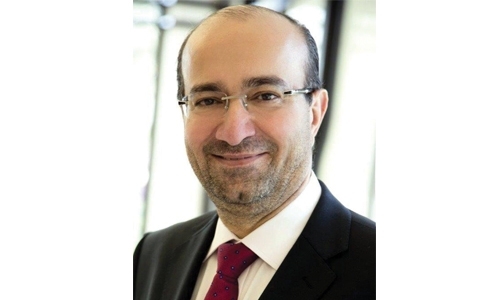 Bahrain successfully concluded yet another hosting of the Formula One Grand Prix last month, adding yet another feather in its cap, earning international acclaim.

This success was even more significant in the light of the coronavirus crisis the world is battling since it required complicated preparations and managing logistics. Precautionary measures that guaranteed the health and safety of everyone had to be put in place.

But, on the other hand, Bahrain set another record – logging more than 1,000 coronavirus cases in a day!

I wrote two articles on this topic late last year and mentioned that the reason for the large spike is family and public gatherings as well as many people not adhering to properly wearing masks in public. Even though the government has imposed restrictions, controls and fines on violators, people do not seem to bother.

This is a dangerous trend. Either the people are ignorant or genuinely believe they will be unaffected. Unfortunately, even though most people are highly educated, they still fall victim to such thinking.

The government has done its best to preserve people’s health by providing vaccines, treatment and prevention from this epidemic and has supported the private sector and commercial institutions.

After all these persistent efforts, and after more than a year since the spread of this virus started, we see quite clearly the disdain of people and they continue to hold family gatherings and religious events, blowing all precautionary measures out of the way.

We are struggling to confront this pandemic and everyone is working tirelessly to put an end to its spread. On the other hand, we find groups that challenge the law and flex their muscles on several occasions! The result is that mixing is the main reason for the spread and increase of virus numbers. Is this acceptable? How do we justify this irresponsible and uncivilised behaviour?

Videos on social media have been met with disapproval and condemnation by everyone and many have said these spoil Bahrain’s good reputation. In that sense, all the more reason what we are seeing is not satisfactory at all.

Bahrain, unfortunately, also has the highest infection rate in the region, something we should be ashamed of. This negatively affects us globally and the repercussions impact all aspects of life – economic, social and tourism.