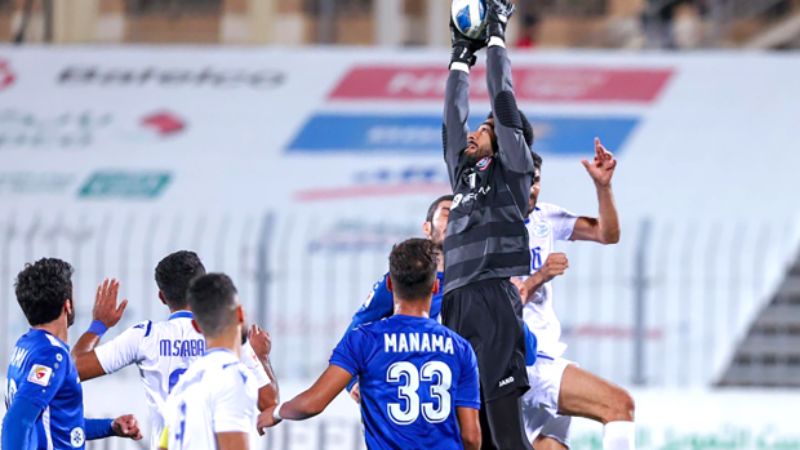 Action from the Manama-Hidd match

Hidd’s Ahmed Bu Ghamar scored an own goal in the 69th minute. Sayed Mohammed Adnan was sent off after receiving a red card in the 73rd minute.

East Riffa scored first through Mohammed Al Rumaihi from a penalty kick in the 30th minute before Saleh Abdulhameed netted the equaliser from a direct free kick in the 77th minute.

Substitute Philippi Hereda scored the winning goal in the fourth minute of the second half.